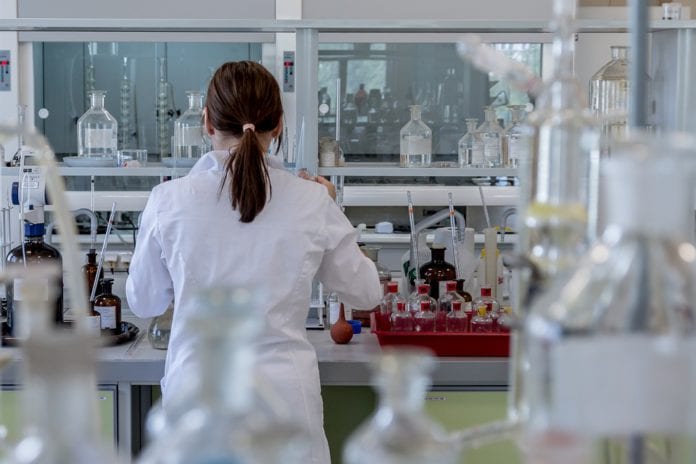 Medical scientists at hospitals in Galway, and around the country, will be going on strike tomorrow, with more planned for the coming weeks.

The Medical Laboratory Scientists Association, representing over 2,000 members nationwide, is to stage a one day strike on Wednesday, May 18.

The MLSA said in a statement that “Due to the failure of the employer side to issue a proposal that the union could put to its members, the Executive Committee has voted to serve industrial action notice on the HSE and section 38 employers today.”

The decision follows on from a meeting with the HSE and Department of Health which took place on April 27.

The one-day strike tomorrow is currently scheduled to be followed by more work stoppages on Tuesday & Wednesday, May 24-25.

It will then escalate to a three day strike during the following week on May 31 – June 2.

The MLSA is an affiliate of SIPTU which represents medical scientists providing laboratory services in the HSE, public and private hospitals, universities, and laboratories.

In a statement, the union said that negotiations with the government had failed, and that industrial action was the only way to achieve pay parity.

“The MLSA has made every effort to avoid taking industrial action, because of the serious impact it will have on the health service and on patient care, and to protect benefits already held by members.”

The union said that “lengthy negotiations” took place, but that they were unable to resolve their claims.

“it is now clear that without industrial action we cannot achieve our longstanding goal and rightful expectation of parity with clinical biochemists, as recommended by the 2001 Expert Group  and accepted by the HSE and Department of Health.”