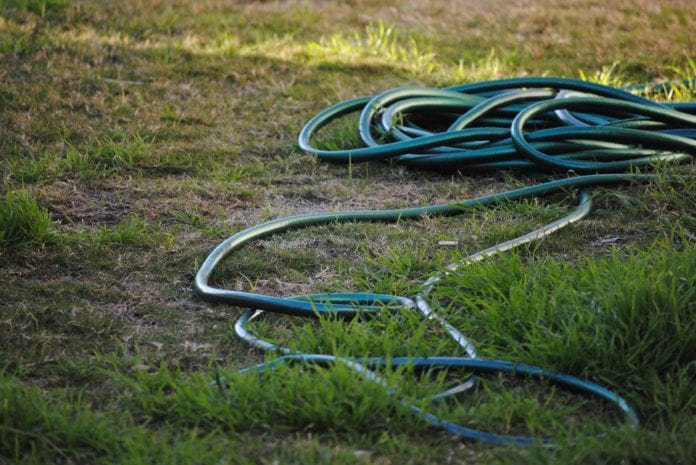 The Water Conservation Order which came into effect in the Greater Dublin Area yesterday is now expected to be extended to Galway in the coming days.

Irish Water said that these urgent conservation messages are of critical importance to marginal supply areas across the country.

“Today is the first day of the hose pipe ban in the Greater Dublin Area and we ask everyone to play their part in the areas included in the ban and across the country to conserve water as much as possible over the weeks and months.

“We need customers to change their mind set on their water usage and to conserve water now and in the weeks and months ahead.

She said that Irish Water have a serious challenge to ensure that it can deliver clean safe drinking water for everyone, given the current state of our network and the impact that sustained warm weather has had on water supplies.

“We thank everyone who has already taken action and we need a collective effort from the public to conserve water, and that behaviours change into the future as the threat to supplies remain beyond the current hot spell,” she said.

“We urge customers to conserve water and to work with us by following our tips such as taking short showers instead of baths, turning taps off when brushing teeth and not using hosepipes in gardens and limiting use of water in paddling pools. “