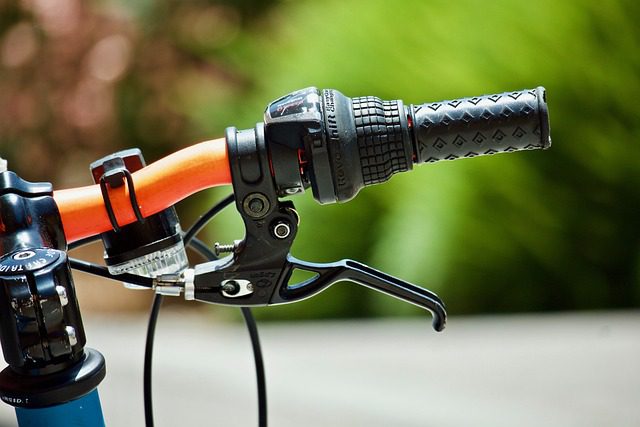 Galway Cycling Campaign has sent their best wishes to the young man involved in a collision yesterday evening on the Old Dublin Road in Renmore.

Gardaí and emergency services attended the scene of a collision shortly before 6pm on Tuesday at the Skerritt Roundabout.

The cyclist, a man in his mid 30s, was taken from the scene by ambulance to University Hospital Galway where his condition has been described as serious.

Galway Cycling Campaign empathised with the cyclist’s family and loved ones, and extended sympathy to the driver of the articulated lorry.

Kevin Jennings said today that the collision shows that “bikes and trucks do not mix.”

“We don’t know the details of the collision, yet we do know that dangerous road designs across Galway city put vulnerable road users in direct conflict with vehicle drivers,” he said.

“Multi-lane roundabouts where people on bikes share space with articulated trucks cannot be tolerated in our city.”

Cécile Robin of Galway Cycling Campaign said the situation is a living nightmare.

“Our city has multiple danger spots where it is very difficult to cross the road. The roundabouts at Bohermore, Galway University Hospital, and Fort Lorenzo are particularly hostile,” Cécile said.

“People who cross these roads on foot or bike are put in danger for the sake of prioritizing motor-traffic flow.

“We urge the community of Renmore to engage with the BusConnects Dublin Road plan. The public consultation is open right now.”