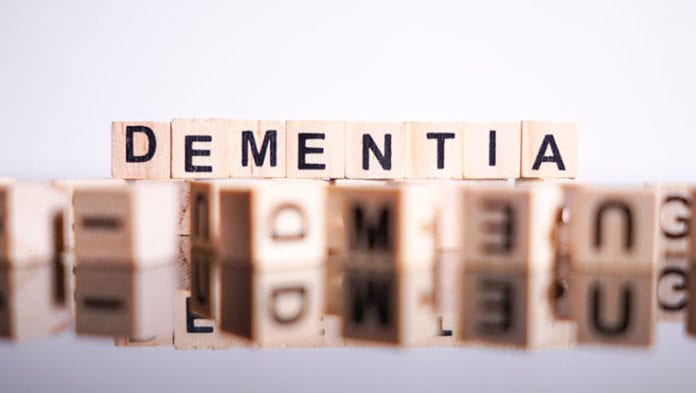 Research led by NUI Galway has identified some of the key risk factors for dementia, and that more personalised treatment could reduce this.

NUI Galway’s research found that controlling high blood pressure and diabetes from an earlier age, could reduce your likelihood of dementia when older.

They found that at age 55 the biggest risk is high blood pressure and diabetes, while at 65 cardiovascular disease is the main issue.

At age 70 and 75, the study found that diabetes and prior strokes were of chief concern, while this expanded to include not taking blood pressure medication at age 80.

Professor Emer McGrath of NUI Galway said that “accurately predicting a person’s future risk of dementia” could lead to more personalised approaches to treatment and lifestyle to mitigate that risk.

“However, predicting this is challenging as the relationship between dementia and vascular risk factors such as diabetes, blood pressure, heart disease and stroke varies with age.”

A tailored approach to each individual, taking into account their age and other risk factors, would be preferable to a “one-size-fits-all approach” to dementia protection.

According to the Alzheimer’s Association of Ireland, 64,000 people are living with dementia in Ireland.

It’s estimated that the number of people with the condition will more than double in the next 25 years to more than 150,000 by 2045.

The study, which also involved researchers in Boston University, and the University of Texas Health Sciences Center in San Antonio, examined data from 5,000 people to assess potential predictors for loss of cognitive function.

The patient data was sourced from thousands of people who took part in the US-based Framingham Heart Study.

Professor McGrath said: “Our research has important implications for dementia prevention at a population-level.”

“Controlling vascular risk factors such as high blood pressure and diabetes mellitus, adopting healthier eating habits and following an active lifestyle, could significantly reduce a person’s risk of developing dementia down the line.”

This risk management is particularly important when people are young and middle aged, she added.