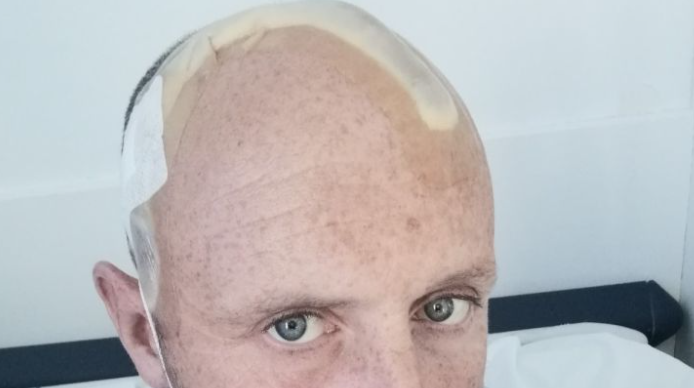 Over €15,000 has been raised so far in a fundraiser created by Galway man Keith Carr who wants to set up a clinic for people to overcome life-changing surgeries.

Keith discovered last August that he needed to have a brain tumour removed in Beaumont Hospital, which resulted in him losing weight rapidly as well as his strength.

He says that he also became emotionally drained and that there are other invisible challenges that nobody else can relate to, such as the emotional stress on family members.

With the money from the GoFundMe campaign, Keith intends to open a not-for-profit, purpose-built facility which focuses on physical fitness, psychology and nutritional support among other alternative treatments for people facing a similar journey.

With his professional background in exercise and nutrition, his goal is to make sure that everyone is in the best possible shape both facing into and recovering from surgery.