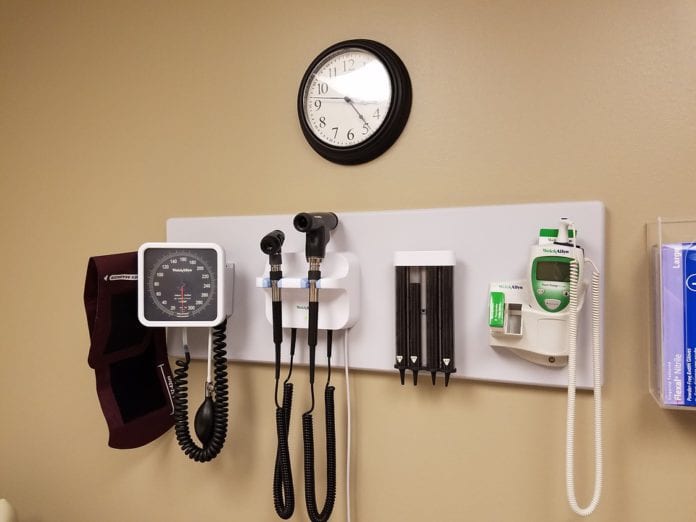 Approval has been given to open a new medical centre in Ballybrit by converting a vacant gym in Briarhill.

Planning permission was granted by Galway City Council for the change of use with seven standard conditions attached.

The 400sqm premises is on the second floor of Briarhill Shopping Centre  just off the N6.

The proposed medical centre usage is compatible with the CI ‘Community Infrastructure’ zoning for the land the city planning department said.

It was also noted that this function is compatible with the designation of the shopping centre as a District Centre, the role of which is to “provide a range of retail and non-retail service functions”.