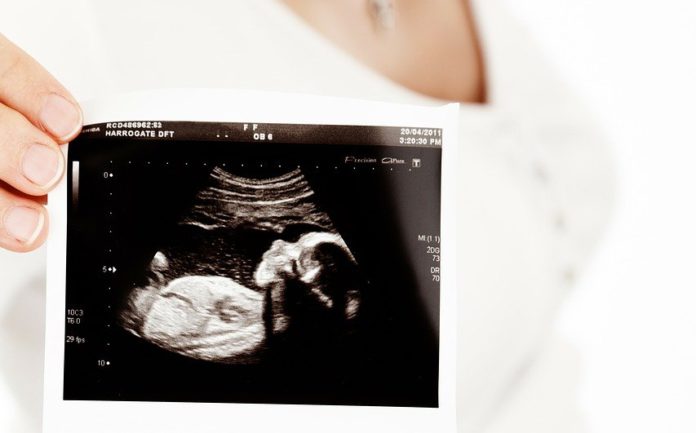 The Irish Birth Movement has called for national alignment on maternity restrictions in the wake of the National Maternity Hospital lifting almost all restrictions.

Yvonne Aherne, spokesperson for the Irish Birth Movement, said that the ‘postcode lottery’ needs to stop.

She said that the National Maternity Hospital in Holles Street is an old building with old infrastructure, yet they have lifted almost all restrictions.

“Local transmission is higher in Galway than in Limerick, yet the restrictions in Limerick are far more stringent,” said Yvonne Aherne.

She stressed that hospitals cannot hide behind excuses when rates of postnatal depression have risen, as a direct result of these restrictions, to almost one in every two women in Ireland.

“Only allowing partners access to the 12 week scan and elective c-sections is nothing short of a slap in face to the women anxiously waiting to give birth in the weeks and days ahead,” she added.

“Since transfer to the labour ward only occurs late in labour, these women will still be expected to spend early labour alone.”

The Irish Birth Movement has said it will continue to protest and fight the restrictions and will be doubling efforts to highlight non-compliant hospitals in the weeks ahead.