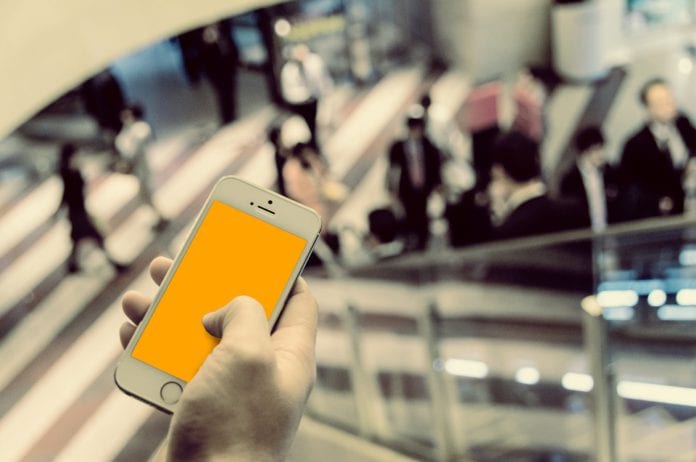 The pressure to work outside of office hours and check emails at home is something that almost half of Irish workers struggle with.

That’s according to the latest Taxpayer Sentiment Survey 2020 which was conducted by taxback.com just before the COVID-19 crisis hit the country.

The survey looked at the attitudes of Irish people towards work related issues such as work/life balance, worker satisfaction and workplace priorities and asked over 2,500 people in the website’s customer database for their views.

Results of the survey

Speaking on some of the primary findings on attitudes to pressures in the workplace, Joanna Murphy, CEO of taxback.com said: “It seems workers are split in terms of the expectation placed upon them, either by employers, or by themselves, to work out of hours.

“The survey found that 53% of people feel they can leave work at the front door, while 47% work or check emails outside of office hours.

“In light of our current situation, I think it’s an interesting insight into what people might be going through now while working from home.

“The 47% of people who normally find it difficult to switch off from work could be finding themselves in an even more difficult predicament now that the work is at home with them.”

ESRI research into job stress and working conditions in 2018 found that job stress in Ireland more than doubled between 2010 and 2015.

It found that just 8% of workers experienced job stress in the same survey conducted in 2010, compared to 17% in the most recent survey in 2015.

The strongest predictors of job stress were found to be the emotional demands of dealing with angry clients and customers, as well as being under time pressure, bullying and poor treatment, and being under-rewarded in relation to work effort.