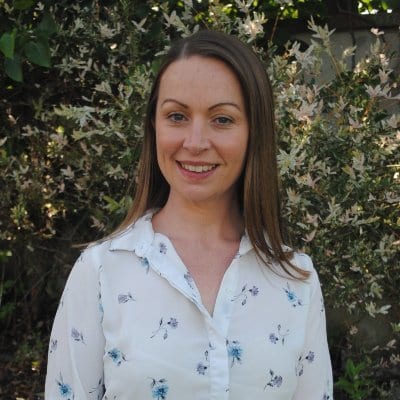 The Green Party’s general election candidate for Roscommon-Galway has quit the party, in what is another blow for the Greens which have seen an increase in high-profile members deciding to leave in recent weeks.

O’Donoghue said that it was not a decision that was taken lightly, and that she gave it careful consideration over a number of weeks.

“I am leaving for a number of reasons but, ultimately, I no longer feel that I am a member of a party that is aligned with my own values and principles or, indeed, its own policies,” said Julie O’Donoghue yesterday.

She said that over the last few weeks, she has felt increasingly disappointed by votes and decisions taken by the party, and does not want to be associated with the actions of the current government.

“I campaigned against the Programme for Government both within the party and on local and national media and voted against it,” she continued.

“Recent events have further confirmed for me that this Government does not reflect the transformative change that I campaigned on during the General Election and will not deliver the fair transition to a low carbon society that the Climate and Biodiversity Emergency requires.”

Julie O’Donoghue has registered with the newly-formed Just Transition Greens group, and said that she wants to support the people involved and the work that they are doing.

“It is my hope that it will develop into a separate party committed to real system change,” she added.

“I am extremely grateful to everyone who canvassed, supported and voted for me.

“I know that my decision has disappointed some but I am confident that it is the correct decision for me and that I am staying true to commitments that I made throughout the General Election campaign in Roscommon-Galway.”