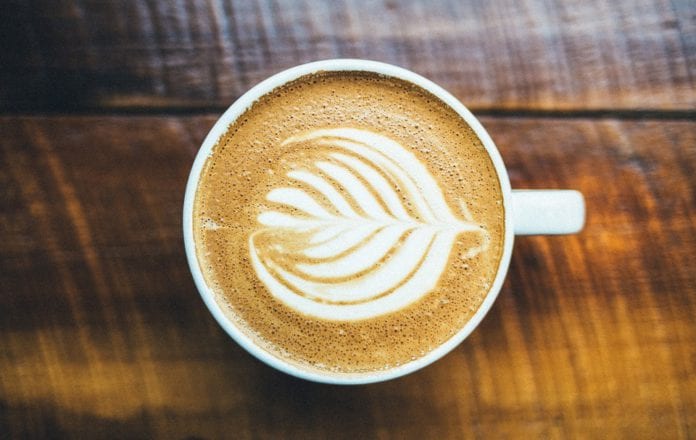 An Bord Pleanála has approved plans to convert a building in Galway City Centre to a new café.

Cross HQ Holdings successfully appealed a decision by the city council refusing permission to change the ground floor of 12 Cross Street Upper, from retail to café use.

The city council had refused permission due concerns about fire safety, and substandard facilities for customers due to a lack of space.

This was appealed to An Bord Pleanála, arguing that fire safety issues should be resolved with the fire authorities, and are outside the planning remit.

It also said that a full fire safety solution can be provided before the premises is occupied.

As regards it being a substandard space, the developer said that there is a great mix of hospitality options in the city, of different sizes and nature.

The developer also said that outdoor seating could be provided, but a response from the city council said that this would be disruptive, as Cross Street Upper has not been pedestrianised.

An Bord Pleanála ultimately gave a green light for the new café, noting that it would contribute to the city centre activities and facilities.

Planning permission for the project was granted with seven conditions attached.