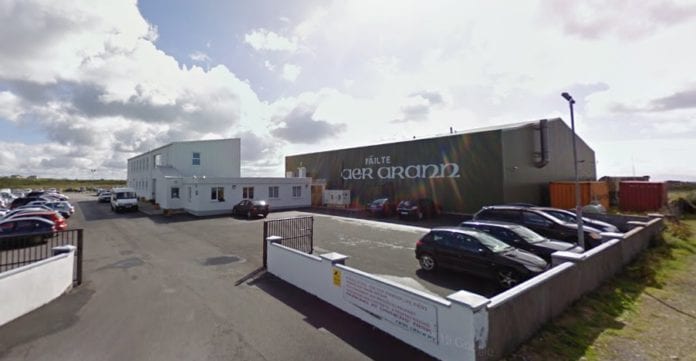 The government will pay €2.75 million to purchase Connemara Airport after agreeing to a deal this week.

The decision to go ahead with the purchase of Connemara Airport was made at a cabinet meeting this week, but the price tag negotiated in that deal was not publicly released at that time.

However, the Irish Times is now reporting the state has agreed to pay €2.75 million for the airport to owner Padraig Ó Ceidigh.

Na Minna airport in Inverin plays a crucial role as the main hub for air travel to and from the Aran Islands.

Aer Arann, which is also owner by Ó Céidigh, currently has a contract for €800,000 a year to provide air transport to and from the islands.

However Ó Céidigh has said that this is not a sustainable price and the service has been uncertain for some time now.

A €300,000 extension of the current contract to the end of January was agreed in October, after which it is expect a tender will be issued for a new Public Service Obligation.