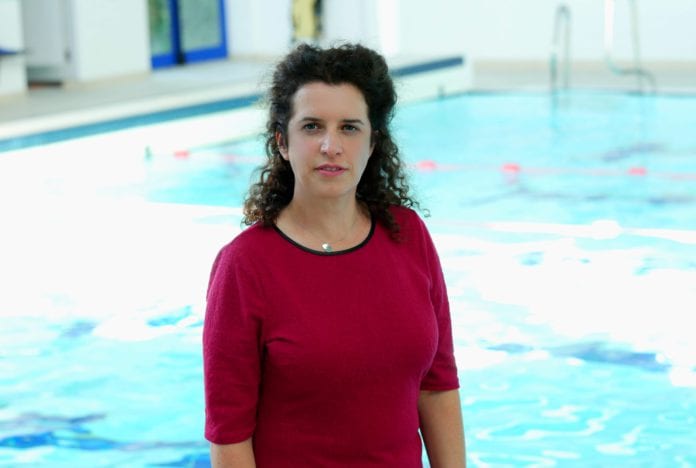 Keeping the swimming pools in Ballinasloe and Tuam open is vitally important to local schools, elderly groups, and more, to whom they are an essential service, a Galway Senator has said.

Galway County Council is making a decision this week on whether to close the swimming pools in Tuam and Ballinasloe amid funding problems due to reduced traffic.

They are not just recreational luxuries, she argued in the Seanad yesterday, but play an important role in the health and wellbeing of communities, especially during the time of COVID-19.

“Swimming is something that is available to everyone. We hear it being called a leisure centre. It’s not just a leisure centre, it’s an accessible sport for people of all ages and all abilities.

There are over 40 schools using the pool in Ballinasloe, Senator Dolan said, including young people from Loughrea, Portumna, and elsewhere.

The Ballinasloe pool is also heavily used by St Teresa’s special needs school in Ballinalsoe, and the Brothers of Charity in the area.

“When it actually opened in Tuam, people in the Active Retirement Group were knocking down the door to get to use that pool.”

“An awful lot of people in Ireland of a certain age might not know how to swim because they didn’t have access to a swimming pool, they didn’t live on the coast, and it just wasn’t there.”

Senator Dolan said that this is a clear example of the divide between regional and urban areas when it comes to receiving support.

“Galway County Council is the second lowest funded local authority, and now they’re going to be making a decision about closing a swimming pool in Ballinasloe.”

Senator Dolan said that she is calling on Minister Darragh O’Brien & Minister of State Peter Burke in local government to ensure that funding is made available to keep swimming pools open.