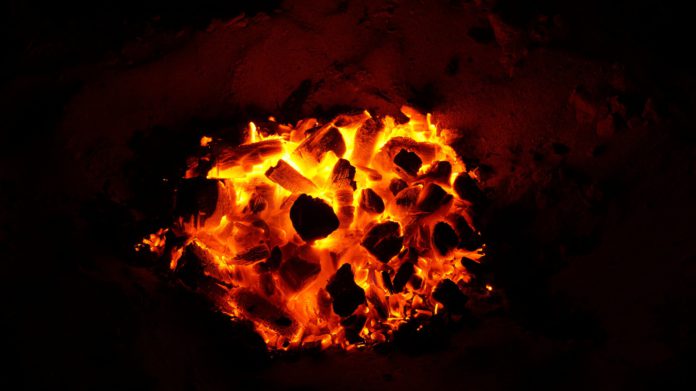 Roscommon-Galway TD Claire Kerrane has urged the government to extend the Fuel Allowance before it is stopped this Friday.

Speaking yesterday, Deputy Kerrane said it is astonishing that the government would stop a vital support when workers and families are in the middle of a serious cost of living crisis.

She urged the government to extend the Fuel Allowance season by six weeks and then keep it under review.

“The government must also widen eligibility to include those in receipt of Working Family Payment,” said the Sinn Féin TD.

“At a time when people are under huge financial pressures due to sky-high rents, energy bills, petrol, groceries and other costs, it is outrageous that the government would abandon people. The government simply doesn’t get how serious this cost of living crisis is.£

Deputy Kerrane said that people are struggling to stay on top of their bills and that many people are being forced to choose between heating and eating.

“This has to change,” she said. “The government must act.”

“Extending the Fuel Allowance by 6 weeks would be a vital lifeline to families who need it. The government must grasp the urgency of this crisis and act now without any more delays.”