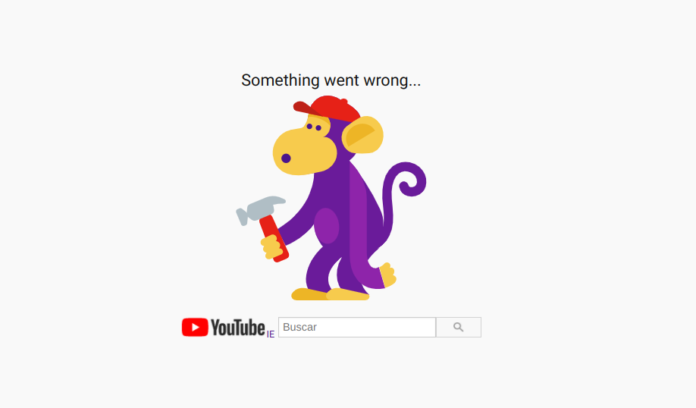 Google applications including Gmail and YouTube are down today for thousands of users across the world as the company experiences a rare outage.

People trying to access their Gmail accounts are being met with a message saying that their accounts are temporarily unavailable, while YouTube is displaying a ‘something went wrong’ message.

Google has not yet released a statement clarifying the situation which is affecting thousands of users in Ireland.

Briain Kelly - May 19, 2022 0
Measures such as banning the sale of turf exacerbate divisions between rural and urban areas when it comes to tackling climate change, Galway TD...