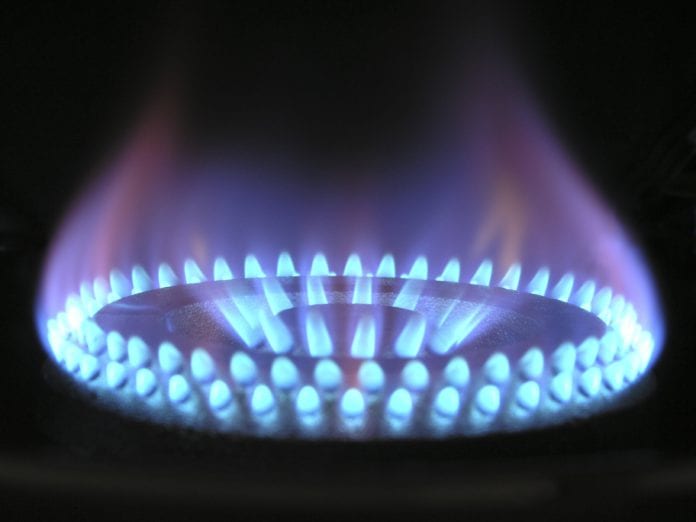 The demand for gas in July was ten percent higher than the same month last year in Ireland, when COVID restrictions were in place.

Gas Networks Ireland said that there was a significant increase in gas demand for electricity generation last month compared with June, despite consumption falling significantly in the consumer, construction, and education sectors.

Much of the year on year growth is due to increased demand at airports (+95%), leisure/sport arenas (+39%), retail (+35%) and hotels (+20%), sectors which were affected by public health restrictions last year.

Gas generated 62 percent of Ireland’s electricity in July, up 12 percent on June, but down 3 percent when compared to July last year.

Gas Networks Ireland’s Head of Regulatory Affairs Brian Mullins said, “July wasn’t a very windy month, so it’s not surprising to see the amount of electricity generated by both gas and coal increase and the amount generated by wind energy fall.”

Even though the amount of electricity generated by wind energy in July fell by 28 percent month-on-month, dropping to 20 percent, it was still up 52 percent compared to July 2021.

“Being able to harness wind energy when it is available and back it up with the flexibility and reliability of gas when it’s not available, provides a secure and complete energy system for the people of Ireland,” Brian Mullins added.

Wind peaked at 65 percent during the month, but given its variable nature also fell to very low levels of electricity generation at times.

The Russian invasion of Ukraine has sparked concerns of an energy crisis in Ireland and across Europe, as gas supplies from Russia have been steadily choked off.