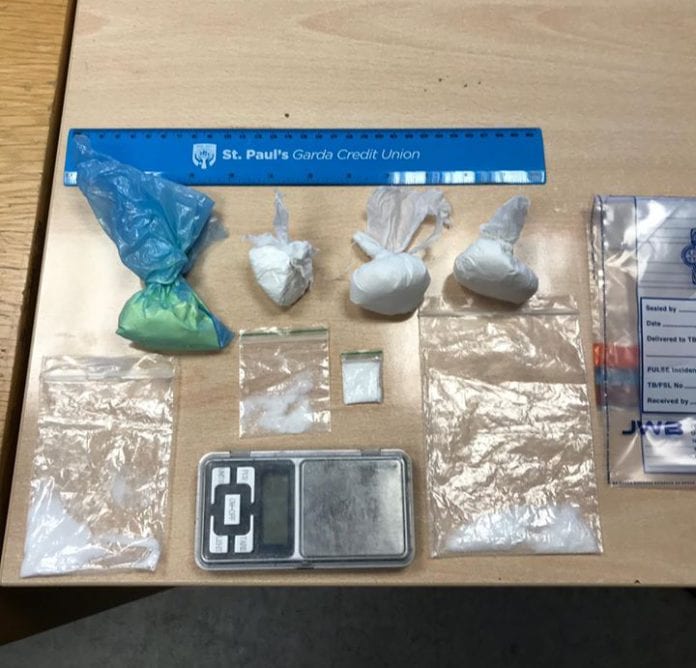 Gardaí seized quantities of multiple drugs with a combined value of €8,000 in two separate seizures in Galway city in the past week.

The drugs seized in included sizable quantities of Ketamine, and smaller deals of MDMA, cocaine, ecstasy and Valium, all believed to be destined for distribution in Galway City this week.

They were found during two separate seizures in Rahoon and Ballybane which saw properties searched on Friday, February 7 and this Tuesday, February 11.

The intelligence led searches were carried out by members of the Garda Divisional Drugs Unit in Galway.

Chief Superintendent Tom Curley of the Galway Garda Division said, “We believe these drugs were destined for sale and supply in Galway City this week, and as a result of this good detection, they have now been removed from circulation”.

One man was arrested following the seizures and has since been released without charge.

A file is now being prepared for the Director of Public Prosecutions on this matter.

A garda spokesperson said that investigations into the sale and supply of these drugs are ongoing.