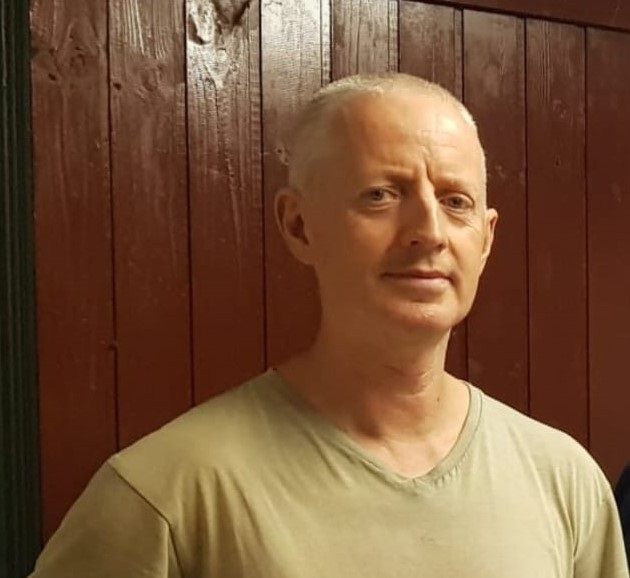 Gardaí are seeking the public’s help in locating a missing man in his 50s from the west of Ireland, who was last seen on Sunday.

Martin Phillips (58) was last seen in his home in Westport, Co. Mayo in the early hours of the morning, Sunday 15th January 2023.

Martin is described as being 5 foot 7 inches tall with a slim build. He has short grey hair and brown eyes.

It is believed Martin was wearing a green rain jacket, beige trousers and walking boots at the time he went missing.

An Garda Síochána have said that they, and Martin’s family, are concerned for his welfare.

Anyone with information on Martin’s whereabouts is asked to contact Westport Garda Station on 098 50230, the Garda Confidential Line on 1800 666 111, or any Garda Station.