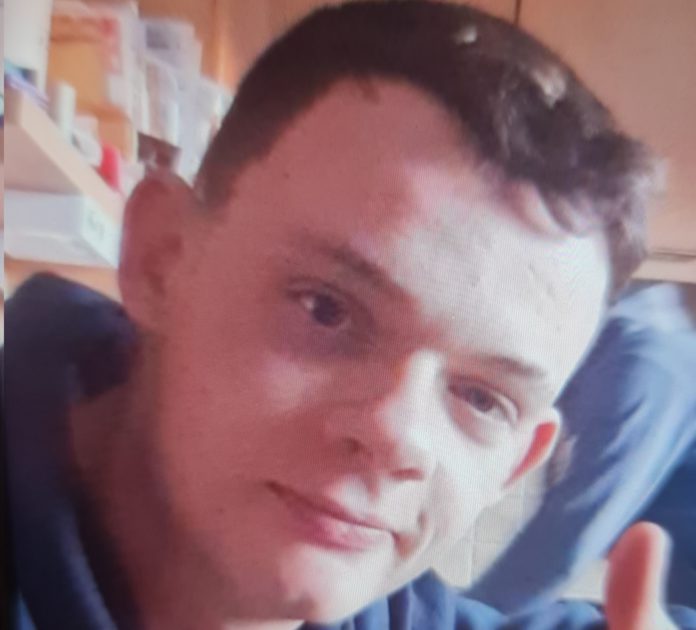 Gardaí are appealing for the public’s help in locating a young man reported missing from the Athenry area.

Jason Fallon (23), missing from his home in Athenry, was last seen at approximately 5pm on Sunday, September 18.

Jason is described as being 5 foot 8 inches in height with a slim build. He has short brown hair.

He left home and is driving a White Volkswagen Caddy Van with a registration number of 162 D.

Jason’s family and An Garda Síochána are concerned for his welfare, and are asking the public’s help in finding him.

Anyone with information that could help locate Jason is asked to contact Galway Garda Station on 091 538000, the Garda Confidential Line on 1800 666 111 or any Garda station.