Home NEWS People urged to keep Eircode at hand to save crucial time in...
NEWS 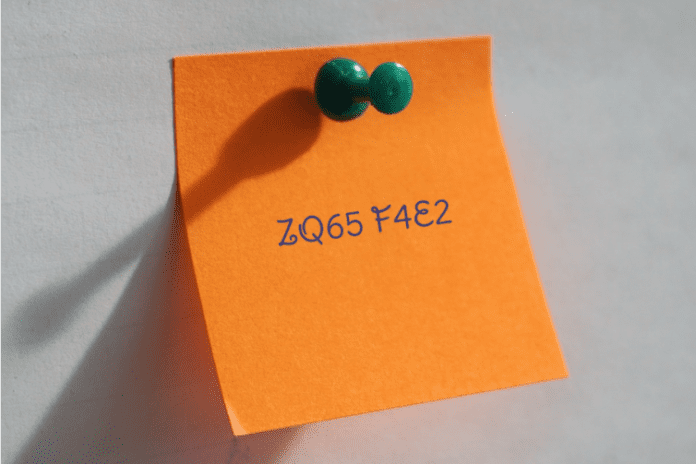 People in Galway who haven’t been using their Eircode have been urged to write it near the phone or memorise it.

Galway East TD Ciaran Cannon said that the Eircode system cuts down the amount of time it takes to find a person’s home for both emergencies and home deliveries.

Last month, a survey found that some 60% of people have either rarely or never used the Eircode system which was launched almost 5 years ago.

“While that may be the case,” said Minister Cannon, “the system has huge benefits especially in helping cut down on the amount of time it takes to find a person`s home.”

“Many retailers in this region of Galway are offering home delivery services and posting one`s Eircode near the phone at home will help with facilitating quicker home deliveries and also, should they arise, emergency situations.

“Consequently, I encourage all citizens and especially those who may not have used their unique Eircode up to now to ensure that they commit it to memory or post it in a prominent place near the phone which will cut down considerably on the time it takes to locate their home,” he added.

During the latest Covid-19 restrictions, Galway Rural Development (GRD) and its army of SICAP, Tús, RSS and CE staff have turned their focus to...
Read more
NEWS

Galway West TD Mairéad Farrell has welcomed the Commission for Regulation of Utilities (CRU) moratorium on disconnections until 1 December.But she called on the...
Read more
Facebook
Twitter
Pinterest
WhatsApp

How to land a job during COVID-19

With Level 5 set to last for around five more weeks and uncertainty about what restrictions will be in place in the coming months,...
Read more

The Galway based medtech startup Venari Medical has raised €4.5 million in seed investment for the development of its device for treating chronic venous...
Read more
Load more