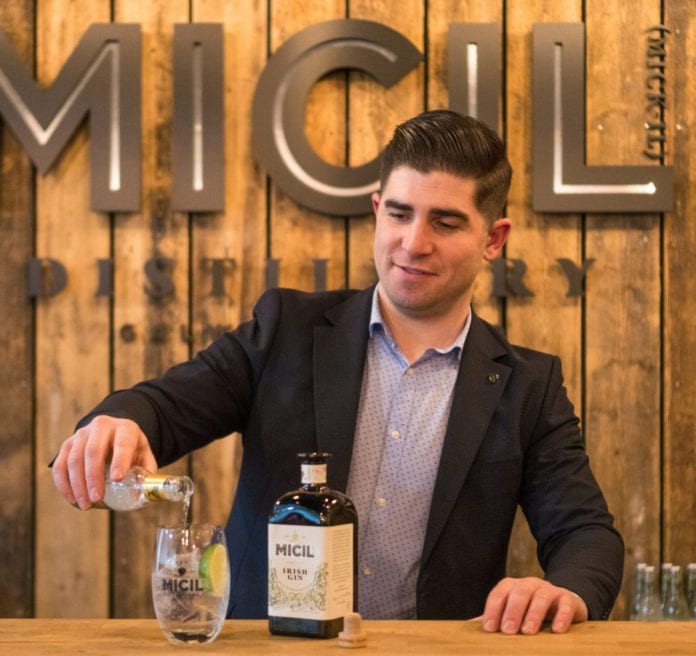 The first distillery to open in Galway in over a century, Micil Irish Gin is made by the Micil family from local flowers and botanicals at their Salthill base of operations.

Their hard work and dedication to their craft has already won over customers, and recently achieved international acclaim when they were awarded a Silver Medal at the World Gin Awards in the ‘Contemporary Style Gin’ category.

The World Gin Awards took place in London last week, featuring over 400 spirits from more than 20 countries which were blind taste tested by the judges.

Speaking about the win, Pádraic Ó Griallais, the founder and director at Micil Distillery, said that they are absolutely delighted to have received this award.

“My mantra is that Micil will always be associated with distilling beautifully handcrafted spirits in small batches, using local flowers and herbs.”

“For our dedication to this ethos to be recognised at such a prestigious award ceremony, so early on, is extremely rewarding.”

“It’s a terrific feeling to see our spirit, a reflection of our unique Connemara landscape, sitting comfortably alongside some of the best producers in the world.”

He finished by saying that they are extremely proud to be bringing home this medal for everyone in Galway. 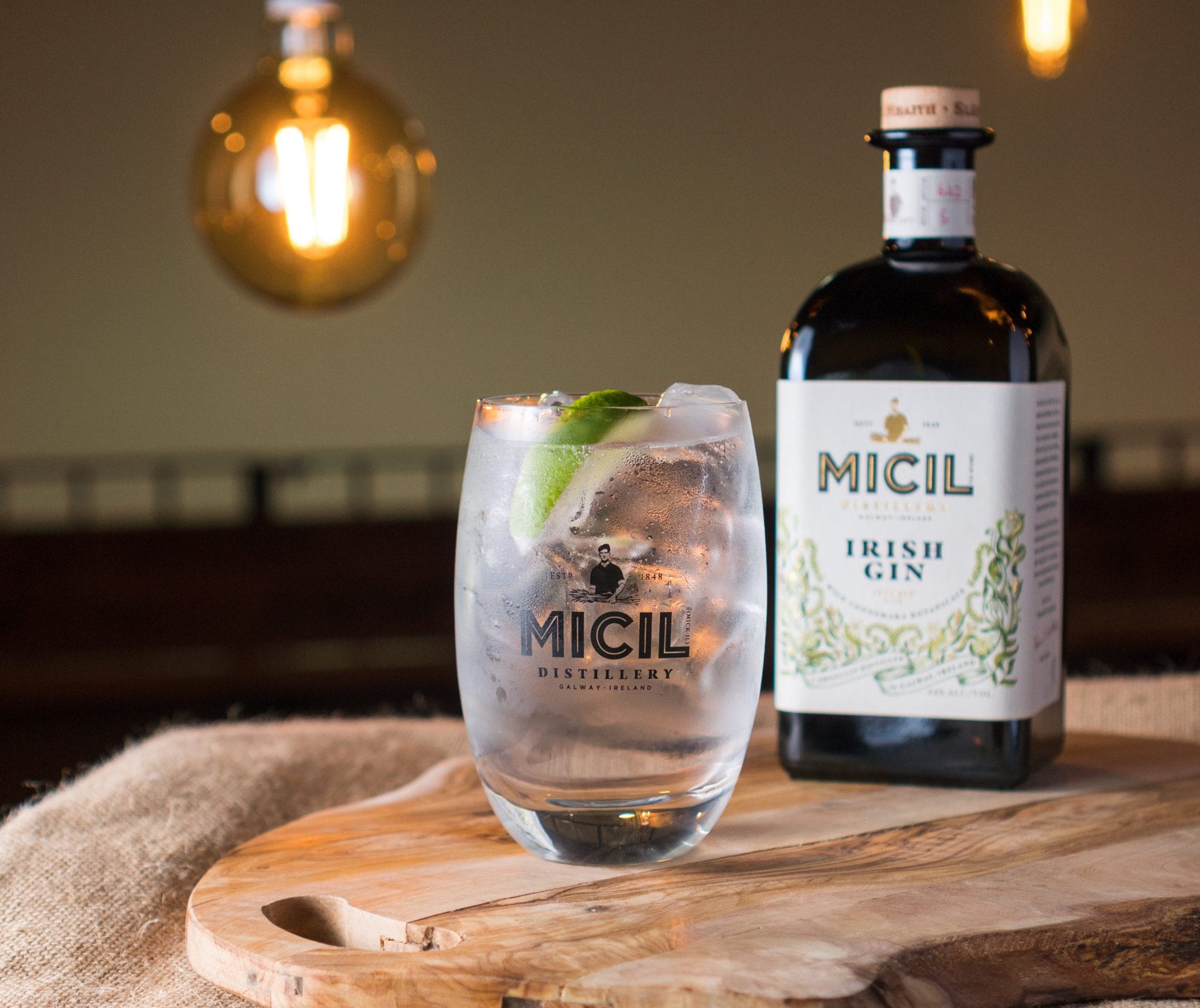 Micil Distillery, who handcraft their award-winning spirit, are now invited to attend The Gin Magazine Awards 2020 celebrations in London on February 27, when the overall winner will be announced.

Pádraic, a former schoolteacher and sixth-generation poitín distiller from Inverin in Connemara, established Micil Distillery in 2016.

Feeling a unique Connemara gin was a natural progression from making botanical-infused poitín, he began distilling his now award-winning Micil Irish Gin in 2018.

Speaking about the spirit he said, “Micil Irish Gin is a true story of place in which Connemara flowers and herbs are to the forefront, as well as the same locally picked Connemara bogbean that my family have been adding to their poitín for over 170 years.”

“The gin also incorporates my great-great-great-grandfather Micil’s signature smoothness which is balanced by a gentle citrus effervescence. It is a creation that I am extremely proud of.”

Micil Mac Chearra began distilling in 1848 in Connemara. For six generations, his family made their high-quality spirits illegally after laws passed in 1661 and 1779 targeting small distillers drove poitín-making underground.

Despite this, Micil’s handcrafted spirits were always made entirely from quality grain meaning his smooth, spicy poitín was highly sought after in the west.

The modern Micil Irish Gin is a velvet smooth gin which combines citrus with rich floral flavours from the hand-picked Connemara heather, bog myrtle and bogbean.

It’s best enjoyed with a premium classic tonic water, generous ice and a wedge of lime. Other recommended Micil cocktails include the ‘Connemara Collins’ and the ‘Micil Gin Sour’.