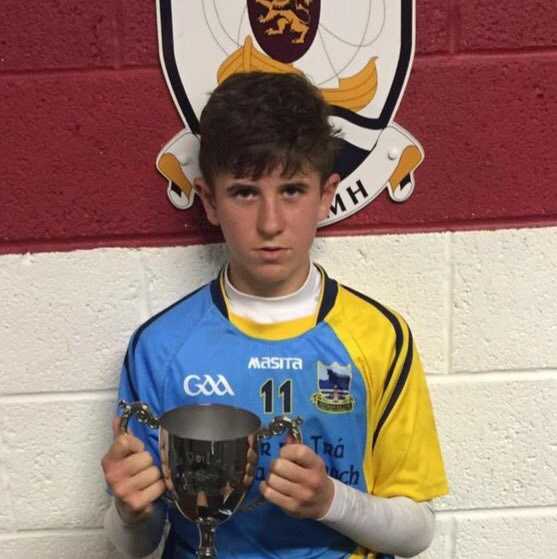 A teenager from Galway City lost his life in a tragic accident in Kerry on Sunday after falling from a cliff while out walking with family.

James Harrison (17) lost his life after a fall in the Bull Head area of Lispole, Co. Kerry early on Sunday afternoon.

His body was recovered following a search and rescue operation by Gardaí assisted by members of the Coast Guard, RNLI and Dingle Search and Rescue.

He was later pronounced dead and has since been removed to the Morgue at Kerry University Hospital.

Gardaí have said that the incident is being treated as a tragic accident.

James was a player at Knocknacarra FC and Salthill Knocknacarra GAA, and both clubs have expressed their deepest condolences for his family’s loss.

“Our condolences are with Maura, Mathew, Daniel, Aoife and the extended family and all of James’ friends at this difficult time.”

John Reilly, Chairman of Knocknacarra FC, said the club was “devastated to hear of the passing of one of our boys, James Harrison, in an accident in Kerry today.”

“Our thoughts and prayers are with aura, Matthew, Daniel and Aoife. Ar dheis Dé go raibh a anam dilis.”

James will be brought home to St. Ignatius Church, Sea Road on Wednesday for a private family mass, followed by internment in Rahoon Cemetery.

No flower by request, people can make donations if desired to the RNLI and Dingle Coast and Rescue.