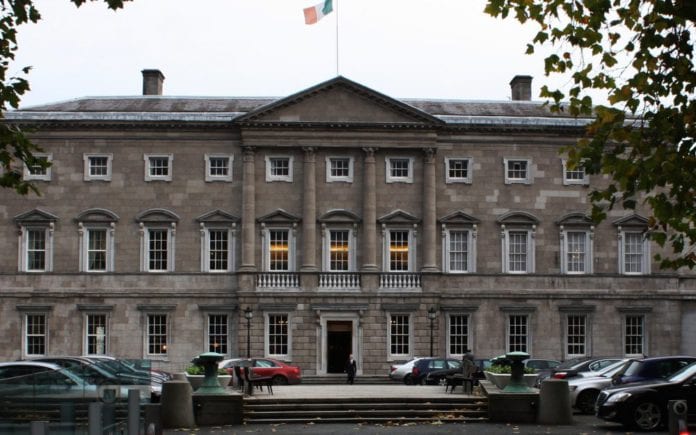 The Anti-Eviction Bill beat the government to pass through the Dáil yesterday, with just two Galway representatives voting in favour of the bill.

People Before Profit brought forward this private bill which amends the Residential Tenancies Act to ban landlords from evicting people into homelessness.

The Bill includes measures which would ban ending a lease because of the sale or renovation of a property.

It would also extend the period of notification given to tenants before an eviction, and require landlords to provide compensation for ending a tenancy so they or a relative can use the property

Independent TDs Catherine Connolly and Michael Fiztmaurice were the only Galway representatives to vote in favour of the bill which is opposed by the government.

The government lost the vote 46 votes to 39, with Fianna Fáil abstaining.

Deputy Fitzmaurice said the bill was a “no brainer” and described a recent scenario where three people in his constituency, two of them elderly, were evicted and left by the side of the road.

The Deputy said he had some concerns about elements of the bill, but that it could be debated and improved on in the Committee stage.

Deputy Noel Grealish was the only non-government TD from Galway who voted against the bill.

The Minister also said that a distinction must be drawn between notices of termination and evictions.