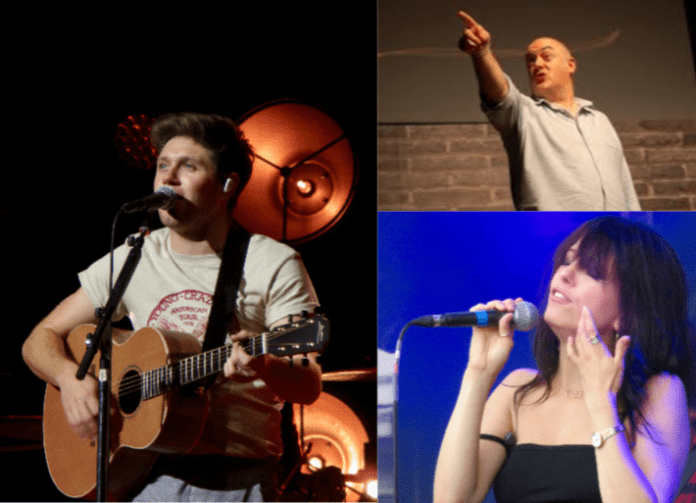 An East Galway TD will join a number of well-known Irish personalities at an online charity gig in aid of the London Irish Centre next week.

Minister Ciarán Cannon will take part in the online event to raise funds for the Centre this Thursday along with the likes of Niall Horan, Imelda May, Dara Ó Briain and Dermot O’Leary.

Minister Cannon said that the Centre has been at the heart of the Irish community in London for almost 70 years and thanked “the generations of staff of the LIC for the amazing work they have done since the Centre’s foundation”.

“As Minister for the Diaspora, I know how much the London Irish Centre means to the Irish community in the UK’s capital city and how much it has contributed to looking out for their health and wellbeing in addition to providing a critical cultural link and building friendships,” he said.

The Fine Gael TD said he was delighted to be involved in the event which was organised to help raise money for the LIC following its closure on 18 March due to the pandemic.

“The London Irish Centre has been at the heart of the local Irish community for almost 70 years and this bringing together of a broad range of performance will, I have no doubt, help the Centre further through this challenging time in continuing to deliver critical services to the Irish abroad.

“I wish to take this opportunity to thank the generations of staff of the LIC for the amazing work they have done since the Centre’s foundation on behalf of the Irish community, work which will continue far beyond the time this pandemic has stolen from people.

“For outstretching the hand of friendship to many an emigrant lonely for home; for comforting those whose loved ones had died at home; for keeping people in touch with their Irish culture – for these and other good works too numerous to list, we owe the London Irish Centre great thanks, next week’s performances and much more,” added Minister Cannon.