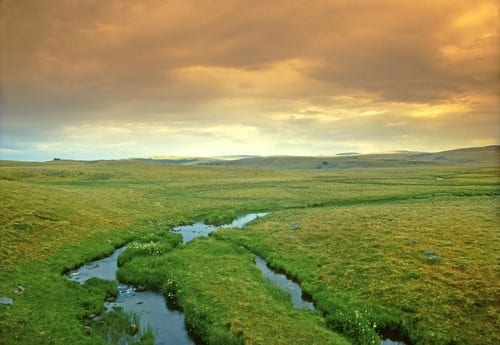 Éamon Ó Cuív TD has called for greater balance in dealing with EU habitat directives when planning much-needed infrastructure projects such as the N59 in Connemara.

The Galway West TD says that despite the cautious approach towards such works, this state has never been fined for breaching the habitat directive.

He argues too much weight is being given to environmental concerns at the expense of vital infrastructure projects essential to social and economic development.

The N59 in west Galway has stalled four years after upgrade works were first announced, and the deputy says the government are being far too cautious.

“The very fact that we’ve never been fined despite the fact that day after day we hear of the threat of fines as if they were imminent shows that we probably are erring too far on the side of caution,” Deputy Ó Cuív said.

“What I’m particularly talking about is when you’re balancing human need, human safety, and the need for basic infrastructure against protecting the environment.

“We need to ensure that there is a proper balance there and that the human requirements are also taken into account in a fair and balanced way,” he added.