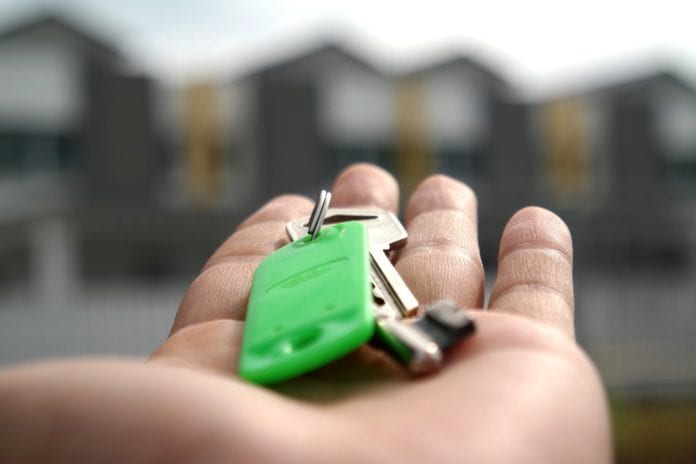 A Galway West TD has stated that delivering real affordable homes for working people in the county and across the state will be the key litmus test of the new government.

Sinn Féin TD Mairéad Farrell, who was selected for a front bench position last week, said that her party will use the first private members business slot of the new Dáil term to debate a motion on affordable housing.

She added that in Galway, housing was one of the biggest issues of February’s general election.

“The reality is that Fine Gael and Fianna Fáil were in power for four years and failed to deliver any affordable homes to rent or to buy through any government scheme.

“In fact Sinn Féin is the only political party to publish a detailed, costed policy on affordable housing. Five weeks ago, my colleague and Sinn Féin Housing spokesperson Eoin Ó Broin TD published an affordable housing draft circular that would deliver affordable homes to rent and to buy on public land. This motion we’re putting forward is based on that circular.”

The party’s new spokesperson on Public Expenditure and Reform said that the government must undertake a massive house building programme on public land.

“That is the only way to deliver the genuinely affordable homes that people need and Galway, along with other parts of the state, is in dire need of such a programme.”

Briain Kelly - January 24, 2022 0
Flood relief works are due to take place in the coming months in the east Galway village of Clonfert. Galway County Council has been allocated...