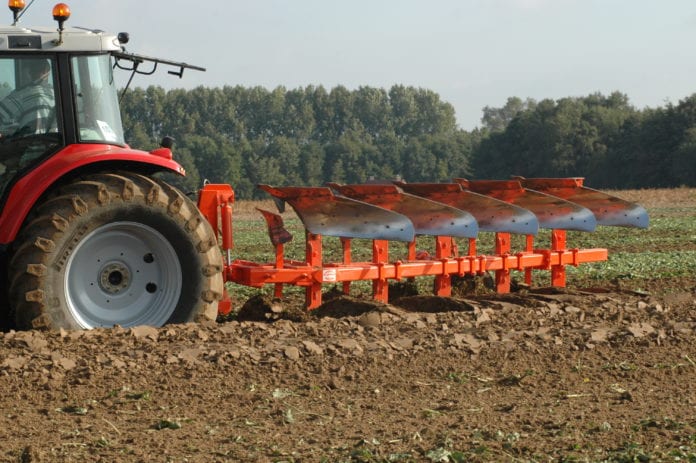 The Ploughing Championships could make a return to Athenry in the next few years.

That’s the hope of Minister Ciaran Cannon, who said that the last time the Championships were held in Athenry was in 1963 and that the area has been the location of significant developments in the agricultural sector since then.

The East Galway TD said: “I’m pleased to see that the venue for the National Ploughing Championships 2019 has been officially confirmed and to see that it will take place in Fenagh, Carlow’.

“This is a phenomenal event which last year was estimated to generate some €50m in spending and it is is a fantastic opportunity to showcase the hosting locality’.

“I note from going through the list of former venues that the Championships last took place in County Galway in 1963 in Athenry and that Athenry was also the venue in 1952 and 1934’.

“This year Athenry hosted the very successful Sheep 2018: Farm to Fork event which was focussed on capitalising on what sheep production has to offer and in recent days, we have also seen a major commitment of funds for the development of a Regional Food Innovation Hub in Athenry.”

He added that Athenry has come a long way, economically, since the last time it hosted the Championships over half a century ago.

“It is my hope that this event will return there in the next few years.”