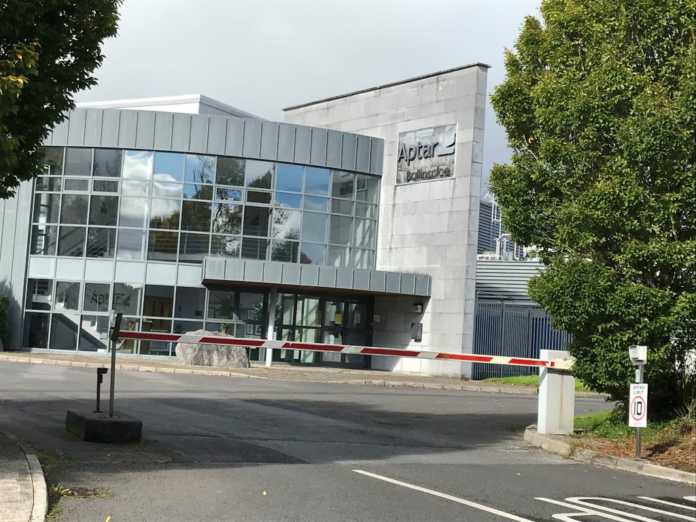 The government and IDA must work to ensure that Ballinasloe is properly promoted and developed following the loss of jobs at the Aptar plant in the town a Galway TD has said.

Deputy Denis Naughten said that a recent visit by Tánaiste and Minister for Enterprise, Trade and Employment Leo Varadkar to discuss the situation Ballinasloe must be followed by a multi-agency effort to develop the town, in particular the IDA site in town.

Deputy Naughten said that while it’s welcome that the meeting happened, it should have taken place months ago, when the announcement was first made.

“Such a meeting is normally standard practice following significant job losses and, as I pointed out to the Tánaiste last month, the Aptar closure in Ballinasloe with the loss of 115 jobs is the equivalent of 1,380 jobs going overnight in the city of Galway.”

After the meeting, Tánaiste Varadkar responded to a parliamentary question by Deputy Naughten to say that the IDA is working with Aptar to market the site to potential investors.

“IDA Ireland has introduced a number of companies that are interested in the Ballinasloe facility to the Aptar management team and has arranged visits to the site.”

“These discussions are ongoing. In the meantime, IDA Ireland continues to market the site to both IDA Ireland and Enterprise Ireland clients.”

There are currently 19 of the original staff still employed at the plant, and the Tánaiste said that another 60 of the former employees have found similar employment in the region.

“While the announcement of job losses at Aptar is very disappointing, I assure the Deputy that the Government and its agencies are working to create employment opportunities in the west and across all of our regions.”

Deputy Naughten welcomed the briefing on the meeting provided by the Tánaiste, and said that he hopes it will be followed by action.