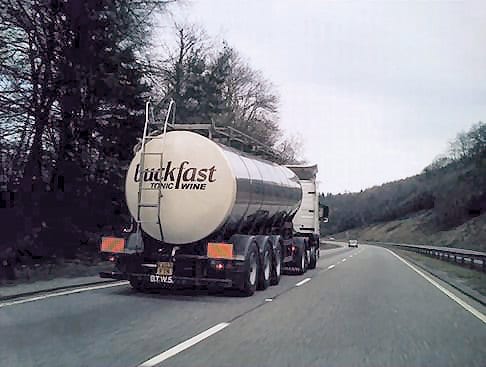 “I do not accept the logic that somebody will buy drink just because it is near the butter and that it must be segregated, while yards down the road there is an off-licence with a sign offering two bottles of Buckfast Tonic Wine for €20.”

Galway West TD Catherine Connolly has said there is a certain hypocrisy when it comes to talking about alcohol, and that banning it or prohibiting it will not make a difference to our drinking culture.

The Independent TD said that alcohol is not bad in moderation and that young people are ‘far too clever’ for elected representatives and that they see their hypocrisy.

She added however that the level of over-drinking is ‘astounding’ and that it must be dealt with by growing up as a society.

The comments were made during the Public Health (Alcohol) Bill 2015 debate in the Seanad yesterday, which Connolly supports.

Catherine Connolly criticised alcohol related by-laws that ‘mean nothing’, saying gardaí told us they could not enforce the law because they did not have the authority to confiscate and destroy.

“We introduced by-laws to allow gardaí to confiscate and destroy the drink, but then exceptions were introduced. There was also a lack of gardaí on the ground.

“One can see the level of hypocrisy and duplicity here.

“It is okay to drink to excess during a racing festival. We could not possibly stop people in Galway drinking in the streets during the races, yet we will tell young people not to drink. I have a difficulty with the hypocrisy of how we do that at a societal level. I am glad that changes have been made with regard to the physical barriers. Otherwise, I certainly would not have voted for the legislation, even though it contains many good sections,” the Independent TD said.

Connolly also criticised that the legislation utterly ignores off-licences, which are allowed to be as attractive as possible.

“What captured the difficulty for me was the attempt in the Bill, particularly before it was amended in the Seanad, to have physical barriers erected in shops, as if that was the problem. It is as if someone going into the SuperValu near my home – although it has changed its name now – and seeing drink would be encouraged to buy it.

“I do not accept the logic that somebody will buy drink just because it is near the butter and that it must be segregated, while yards down the road there is an off-licence with a sign offering two bottles of Buckfast Tonic Wine for €20.”