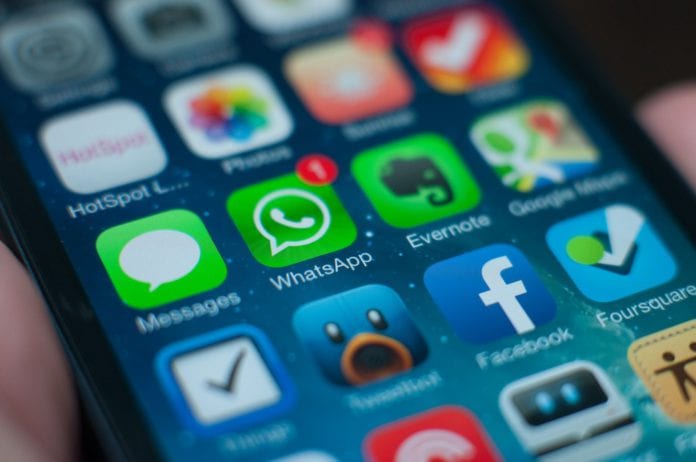 A Galway East TD has called on Minister Katherine Zappone to put pressure on the Communications Minister and the Taoiseach to appoint a Digital Safety Commissioner.

She has criticised the government’s lack of action on the issue despite a number of high profile cases, and the sentencing last week of Matthew Horan.

“Online safety is one of the biggest issues facing children and their parents in this digital age.  Fianna Fáil has been highlighting concerns about cyber bullying and online grooming for some time but the government has failed to act.  Even in recent months, when a number of high profile grooming and inappropriate contact cases have come to light, Ministers Zappone and Naughten have failed to push through measures to deal with these threats”, said Deputy Rabbitte.

“Many parents feel ill-equipped to deal with the dangers posed by certain online activities.  They themselves are unfamiliar with how these apps or social media sites operate and don’t know how to protect their kids from online predators.

“While in government in 2008, Fianna Fáil established the Office for Internet Safety to specifically protect kids from online dangers, but this government has starved that office of resources to the point where it is unable to perform its duties.

“We have now also agreed to set up a Special Working Group on Child Internet Safety to examine how best to implement the recommendations of the Government’s Advisory Group from 2014.  The fact that almost four years have passed since these recommendations were published and no action has been taken is a clear indication of how seriously this government is treating this extremely serious issue.

“The proposal to appoint a Digital Safety Commissioner is a step in the right direction, but the government has been sending mixed messages about whether it intends to push forward with the idea.

“I want Minister Katherine Zappone, who has remained relatively silent on this issue, to increase the pressure on Minister Denis Naughten and the Taoiseach to ensure that a Digital Safety Commissioner is appointed.”