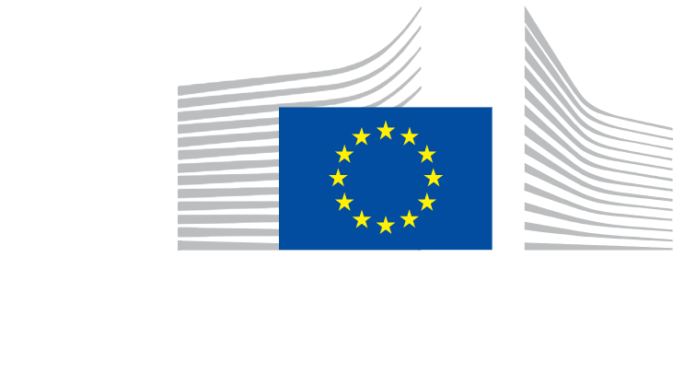 Galway West TD Mairéad Farrell has called for a Dáil vote on the government’s submission to the EU Recovery fund.

The government will be making its final submission next week to the National Recovery and Resilience Plan to the European Commission for approval.

Deputy Farrell says that Ireland’s allocation is set at €853 million, but neither the Oireachtas or its committees have yet had a chance to scrutinise this.

“It’s simply unacceptable that the government are planning to make the final submission to the Commission without any debate by the Oireachtas whatsoever,” said the Sinn Féin TD.

“The Government has not submitted a draft or completed Recovery and Resilience Plan to the Houses of the Oireachtas.

“It was not published by end-April 2021 as the EU guidelines suggested. There has been no substantive engagement with the Oireachtas or Oireachtas Committees on the plan.”

Deputy Farrell said that other States have had significant debate and discussion on their respective plans, and asked why Ireland should be any different?

“Why is the government trying sneak this through the back door at the last minute?” asked Deputy Farrell.

“Given the size of the funds involved, and the reported conditionality that the Commission has attached to it, then it’s imperative the Oireachtas gets to scrutinise it.

“Moreover, if the reports about conditions related to tax sovereignty are true, then we need to be made aware of this. I am calling on Minister McGrath to come before the Dail next week, present his government’s proposals and allow a vote.”