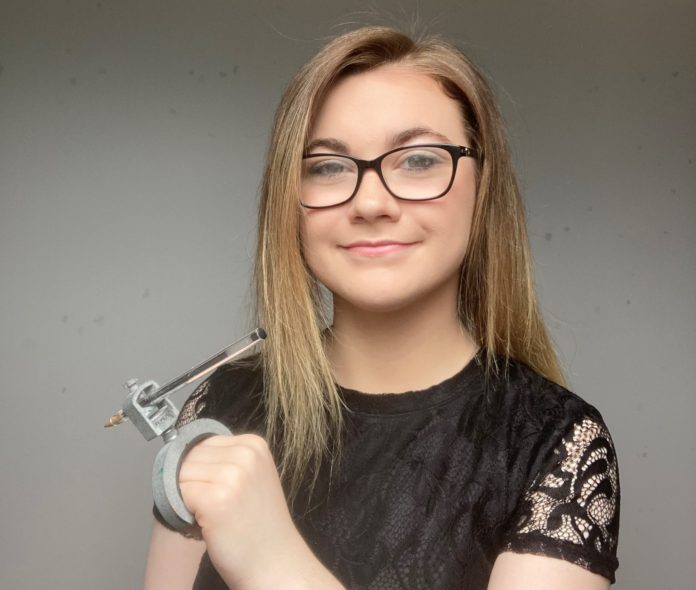 One Galway student has received international attention for her work that helps people with Cerebral Palsy to communicate in writing and express themselves through art.

McKella Daly of GMIT has created a specialised handheld device, specifically crafted with cerebral palsy in mind, that assists it users in writing, drawing, and painting.

For the social importance of her work, which would be of great interest to any of the estimated 17 million people in the world it could help, McKella’s device ‘Saor’ has been shortlisted in this year’s ArtsThread Global Graduate Design Show in collaboration with Gucci.

Her project is shortlisted in the “Design for Social Good, Product Design and Industrial Design” category of the international competition.

Alex Brownless, Co-Founder ArtsThread, says: “Mckella has done incredibly well to be one of the 500 shortlisted out of a total of 5211 entries worldwide from over 600 creative higher education institutions!” 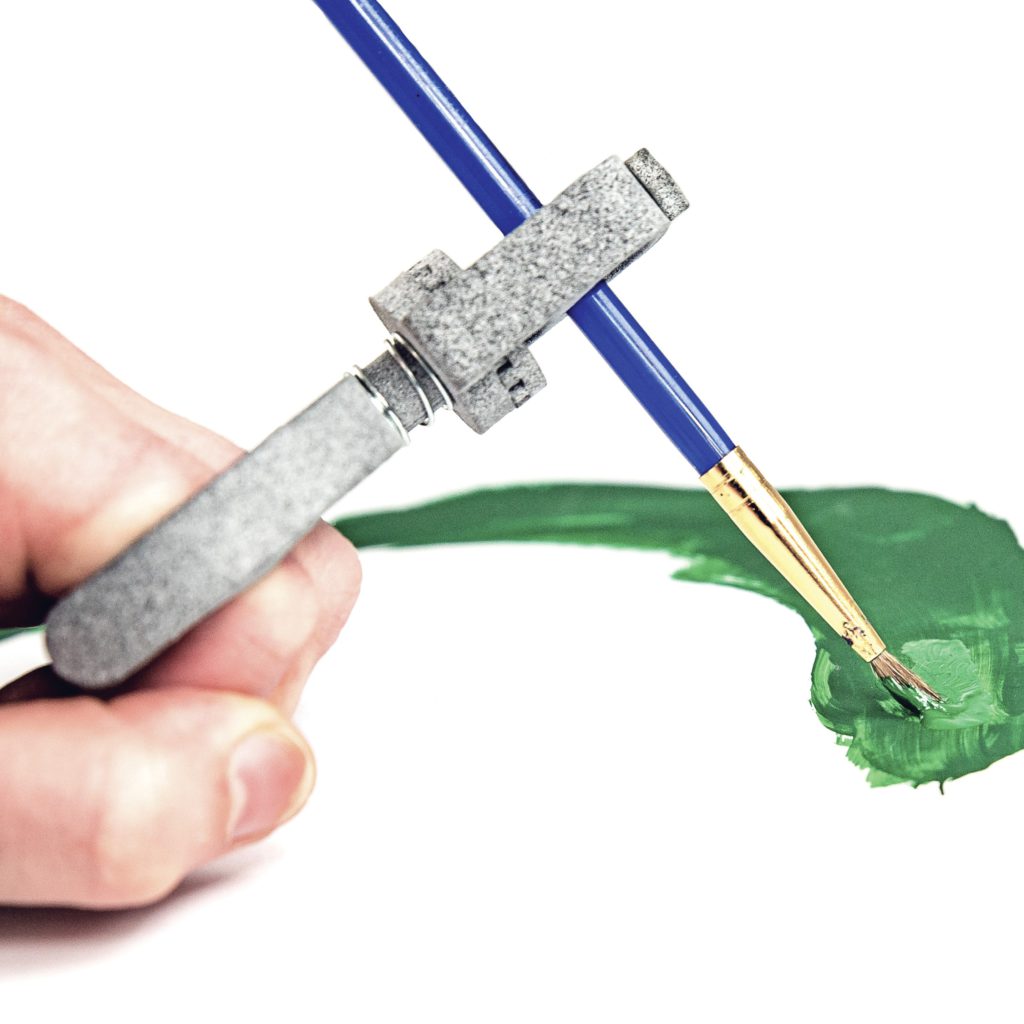 Saor, meaning “free” as Gaeilge, has a unique circular grip that allows users to hold the product in a way that does not affect the clenched shape of their hand caused by their CP.

The silicone padding allows for comfort during extended periods of use and it has a spring-loaded joint to change the orientation of the pen.

It allows users to use different materials and has a “V” shaped slot which stops the pen slipping out of position.

This isn’t the first time that the potential value of McKella’s work has been recognised; just last month McKella won a ‘Highly Commended’ Award for the device at the European Product Design Awards.

Speaking about her own work, McKella said that she wanted to create something that would help people with cerebral palsy to “express themselves, gain independence, take part in occupational therapy, take part in activities and allow them more freedom” by letting them write, draw, and paint. 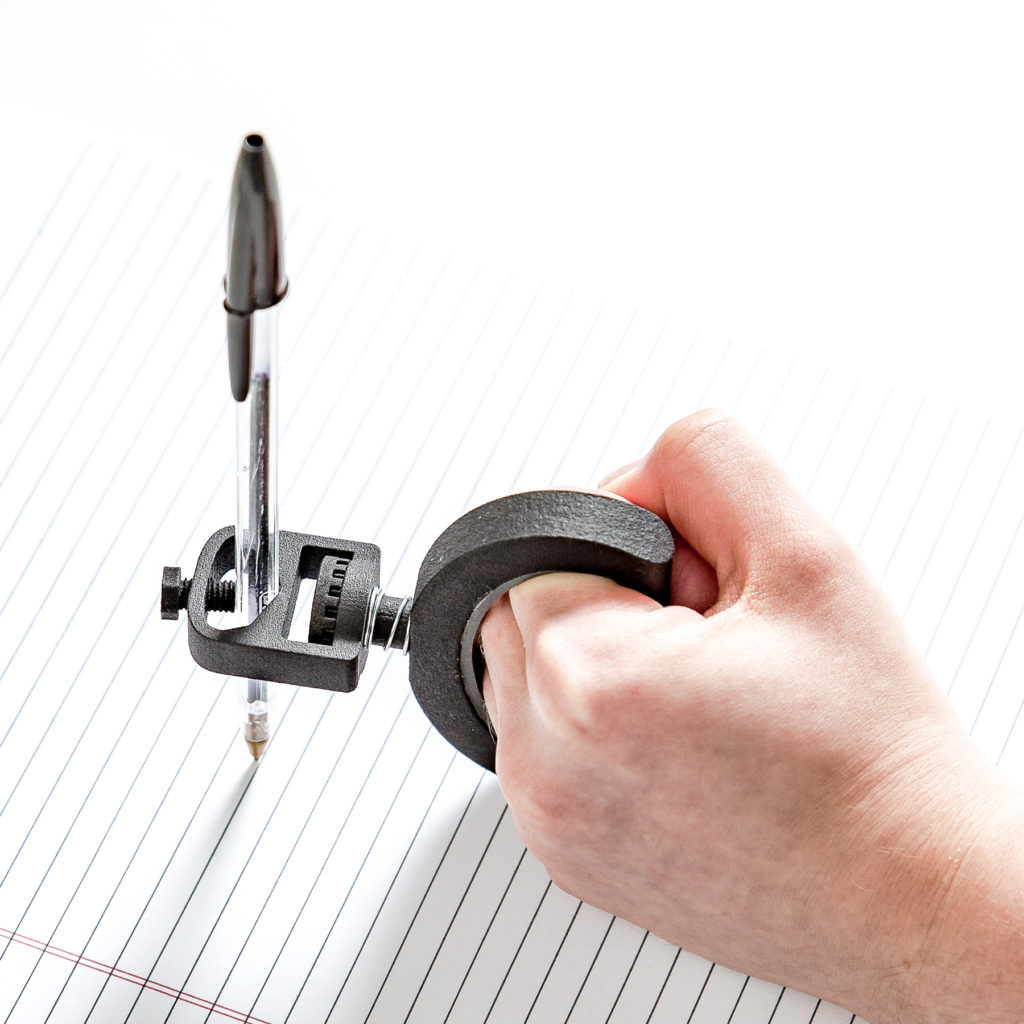 “One of the most rewarding experiences I had was during the testing phase of my final year project where a 10-year-old boy, Liam, tested one of my prototypes and was able to write his name for the first time in his life.”

Seeing the delight on the faces of Liam and his family when this happened made all the work up to that point worthwhile she added.

McKella said that she is honoured to have been shortlisted for ArtsThread, and delighted to take part in such an “esteemed show”.

The final stages of the judging for these awards will involve a public vote, with people to cast votes until October 13, and winners to be announced on October 18.