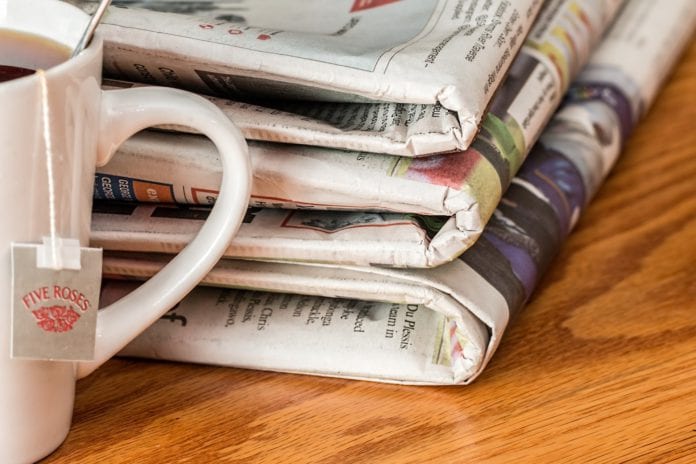 Galway senator Seán Kyne has welcomed the report of the Future of Media Commission and the Government’s response which includes an initiative to support public service content.

The Commission made 50 recommendations, part of a strategic agenda to transform the media sector and the government has accepted 49 of the 50.

A key recommendation is the reform of the licence fee which will make it more equitable, relevant and sustainable.

In welcoming the report, Senator Kyne said that the media, in all its forms, has never been more important and as ever present.

“Good content, balanced journalism and coverage of items of local, cultural and national news is vital and those providing it must be supported.

“I believe this strategy does this and puts down a marker for the future of media in Ireland.”

Senator Kyne particularly welcome the new Media Fund which will be established to support the media and journalism sector at all levels.

He said that in times of crisis we saw the value of responsible, balanced and effective media both locally and nationally.

“It’s not something we can take for granted and I welcome its support. Areas which are very much valued by our communities such as news reporting, community media and courts reporting will be included under the Media Fund which is good news.

“I would like to thank the Commission under its Chairperson, Professor Brian MacCraith, for all their hard work in producing what is a historic blueprint for the future of media in Ireland.”