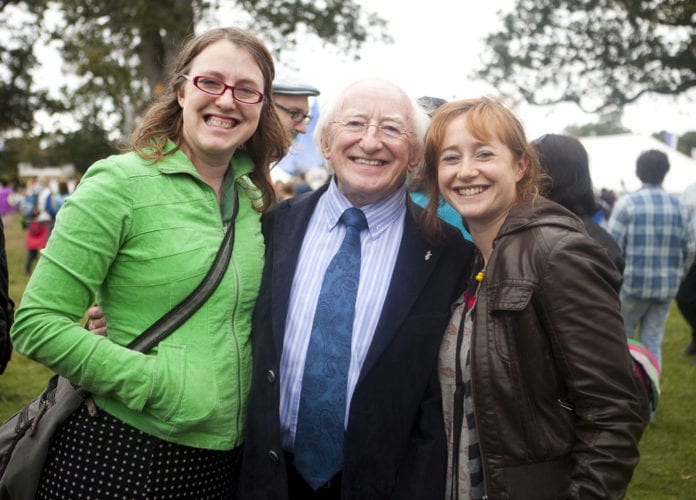 Independent Senator Mary Alice Higgins has said that a friend of hers had to go through electroconvulsive therapy because he was gay.

Senator Higgins, daughter of President Michael D., was speaking at a Seanad debate on a Bill to prohibit conversion therapies.

The Bill is strongly supported in the Seanad.

Senator Higgins said: “When I was a young person in Galway I had an older friend, in his 20s, who had gone through electroconvulsive therapy because he was gay.

“He had depression and it was framed around this.

“It was not framed as a conversion therapy but it effectively was. It was to try to imbue in him deep-seated trauma and guilt over his sexual orientation. It had significant repercussions for him in the years that followed.

“We found a community of support for him at a later point.

“That was my first time encountering a practice of this kind. It was not always framed exactly as conversion therapy but it was effectively operating in that way.”

Sinn Féin Senator Fintan Warfield, who introduced the Bill, said that there are organisations such as Courage International that promote conversion therapies operating in Ireland.

He said that these organisations have been advertised through parish newsletters.

“They aim to suppress a person’s sexual orientation. One of their goals is to live chaste lives in accordance with the Roman Catholic Church’s teachings on homosexuality,” he said.

He added: “I share people’s concerns about the acceleration of turmoil and hate in our fractured world. Sinn Féin is motivated to ensure that Ireland responds to that fractured world, a response that is aggressively focused on building a model, progressive, rights-based republic as a beacon of hope for people everywhere.”