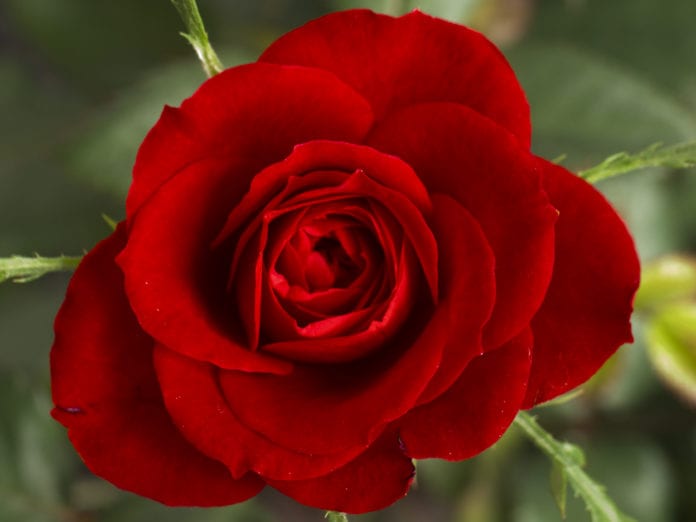 Have you ever considered entering the selection to be the Galway representative for the Rose of Tralee Competition which takes place every August?

Of course it has been every young girls dream once upon a time to be a part of the Rose of Tralee and although that fantasy may have left some, the longing to be that girl on the stage often stays with most girls up to a certain point.

I know myself growing up in the Kingdom, the county that holds this event each year, meant that we were enthralled and fascinated at the idea of being “one of those girls”. More often than not we were glued to the couch as we watched each one of these girls in awe, the talent, the beauty and the sheer excitement they all held at being part of such an occasion.

Maybe it was even more special for us because we grew up in the county that was holding the competitions. That being said I remember all of us saying at one point or another – “I will be the next Rose.”

We often chatted about the competition and I remember from a young age I had a plan. I knew that if I were ever taking part in the competition I would wear a blue dress walking out onto the stage. I had everything planned in my head as I dreamed about the special night that it would be. I knew well that I didn’t have any special talents, I can’t sing and I have two left feet but I knew that instrument was my ability to talk. I was once told that I could talk the hind legs off a donkey. So if I were ever to run for the Rose competition I would try and use my ability to chat to my advantage.

That being said I won’t be running for the Rose competition this year but the opportunity is there for young Galway Girls to put yourself forward and to enjoy the experience of being the next Galway Representative at the Rose of Tralee Competition 2018.

If anyone is interested in taking part in the selection process for the Galway Rose Competition 2018, you can pop into O’ Connells Bar on Eyre Square tomorrow evening, Saturday April 14th @8.30pm.

A team will be there to tell you about the upcoming 2018 Galway Rose Selection or you can apply online at www.roseoftralee.ie/apply

Don’t be afraid to show your faces in O’Connells tomorrow night – where the craic will be had if nothing else.