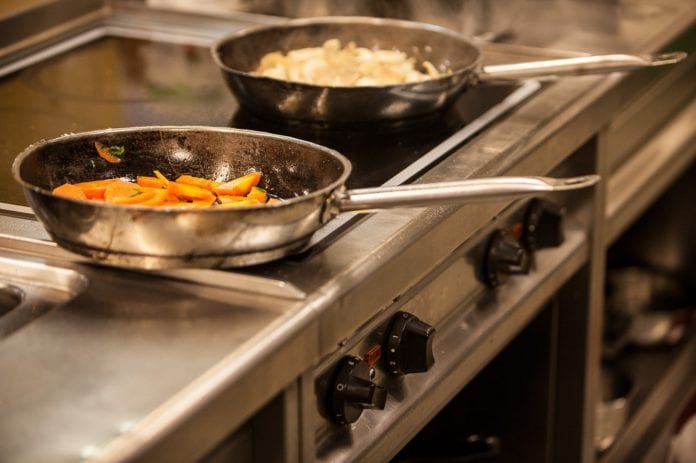 Parts of a Spiddal restaurant was closed by the HSE for three days in December following health and safety concerns in the restaurant which included dead spiders and cobwebs in the dry goods store.

A letter sent by the HSE to the owners explained:

The floor was dirty throughout the premises. Reminants of old flour was present on some areas of the floor. Grime was evident on the floor to wall junctions. Gaps in the floor were engrained with dirt in the vegetable store room.

A thick accumulation of dirt and grease was evident on the wall and floor behind the cooking equipment.
Mould growth was evident in the ceiling in the wash up area.

The wall in the dry good store area was black with dirt. Skirting boards were covered in dirt and grime throughout the premises. Cobwebs and dead spiders were evident in the dry goods store.

Sockets, light switches and electrical cables were coated with dirt and grime through the premises.

The microwave unit located in the cooking area was in a very dirty condition. The poor standard of basis hygiene and cleanliness observed posed a risk of contamination to food prepared and stored on the premises.”

The letter also mentioned that dead insects and flies were evident in the area used for the storage of foodstuffs and that reminants of old food were present on surfaces where foods were stored but had not been cleaned.

A total of 64 enforced closures were issued throughout the State in 2017. Seven enforcement orders were issued in December.

The closure relating to the restaurant in Spiddal was served under the EC (Official Control of Foodstuffs) Regulations, 2010.