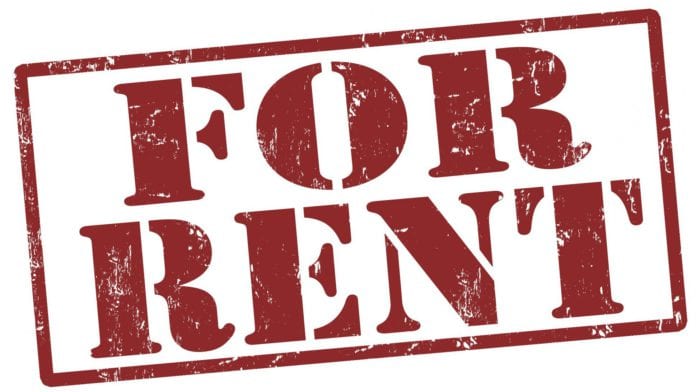 Rent prices for new tenants in Galway city rose by 8.5% last year according to new figures released by the Residential Tenancies Board.

Throughout the entire county the rise was less dramatic, though still substantial, with rents going up by an average of 7%

Galway is the third most expensive city in the country to rent in after Dublin and Cork according to the Index.

However it’s not all bad news; while prices did go up year on year, they actually declined significantly in the last quarter of 2017 compared with earlier in the year.

From Q3 to Q4 the price of rent in the city dropped by nearly 12% while throughout the county rent prices saw a drop of just under 10%.

The average increase in rent nationwide was 6.4% which Director of the RTB Rosalind Carroll says is good news, “the last time the annual growth rate in new rents was below this level was in Q1 2014.”

However Director Carroll warns that the Index does not show the complete picture.

“It is worth noting that the Rent Index is based on new tenancies registered and therefore does not reflect what is happening within existing tenancies.

“Some of the new tenancies will be properties new to the rental market and therefore are exempt from the 4% rent restrictions of the Rent Pressure Zones.”

Meanwhile, Carlow saw the smallest increase in prices, with rent going up by less than 1% in 2017.