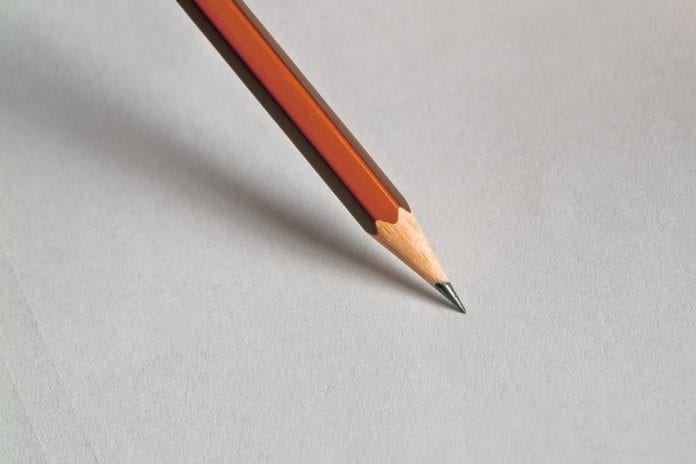 Galway is to receive a new secondary school as part of a national programme of new schools for the years 2019 – 2022, according to Galway West TD Sean Kyne.

It will be located either in the City or Oranmore area and will have the capacity to accommodate up to 1,000 pupils.

The Fine Gael TD said that the inclusion of a new second-level school for Galway, along with 42 new schools nationally, shows Minister for Education Richard Bruton’s determination to ensure that the country has the best education system in Europe.

It is projected to open in 2019, and will help address the needs of the growing population of Galway city and county.

The decision to establish a new school in Galway is based on the Department of Education’s demographic analysis and will also, Minister Bruton has confirmed, ‘be responsive to patronage demand’.

Minister Bruton also confirmed that a new online Patronage Process system is being developed which will make it easier for parents to have their say on the management model of new schools.