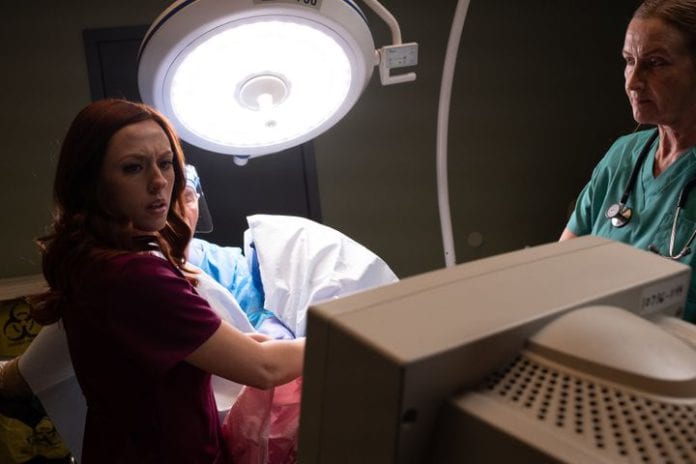 Galway Pro-Choice are staging a protest outside the Omniplex Cinema in Salthill this evening over the screening of an anti-abortion film which they say is grossly misleading.

‘Unplanned’ is an American made film opposing abortion which has been endorsed by Donald Trump, Mike Pence, and Ted Cruz.

Galway Pro-Choice described the film as a “dangerous piece of anti-choice propaganda funded by Christian extremists” and said that it contains multiple medical and factual inaccuracies.

“We are outraged that this film is being shown in Galway, and we will not stand for it,” a statement from the group said, adding that it stigmatises abortion and those seeking access to the service.

A protest has been organised for 5:30pm this evening outside the Omniplex cinema before the film’s showing at 6pm.

Unplanned is a drama based on the memoir of Abbey Johnson, who was one of the directors of Planned Parenthood for a number of years before becoming an anti-abortion activist.