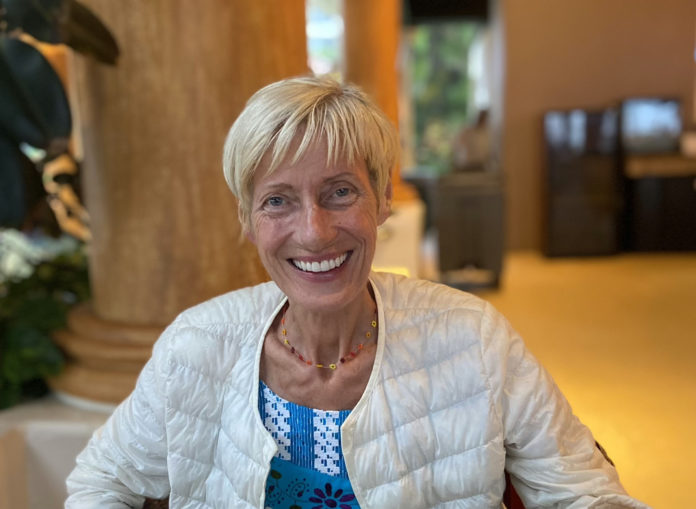 A holiday has turned into an ordeal for a woman from Oranmore after she fell ill in Mexico last Christmas.

Julia McAndrew travelled to Mexico with her daughter Eliska at Christmas to spend time with her son Patrick, who had relocated to work in the country.

But her health began to decline rapidly upon arriving in central America, and a wheelchair was needed for Julia to disembark from the plane.

Over the past six months, her health has declined to where she is now too ill to travel back to Ireland. 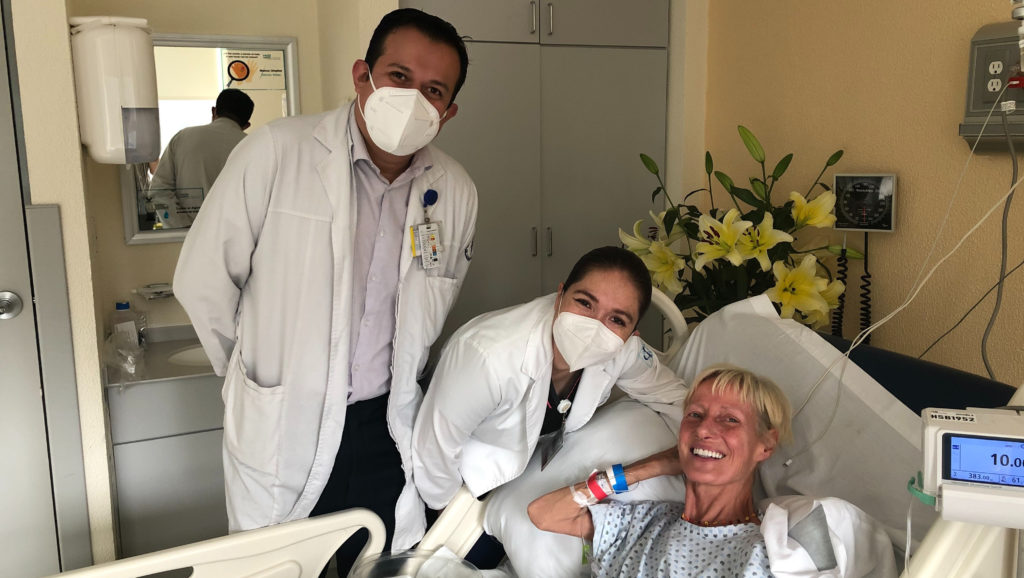 Julia was initially diagnosed with anaemia and kidney failure and underwent various treatments, including blood transfusions that appeared to be working.

Four weeks ago, however, medics discovered that she had Stage 4 breast cancer. Julia had been diagnosed with cancer a decade ago, but overcame it to become cancer free.

Julia’s medical treatment has had to be sourced privately as medical insurance does not cover the cost of any treatment, and she is facing bills of €34,000 per month. 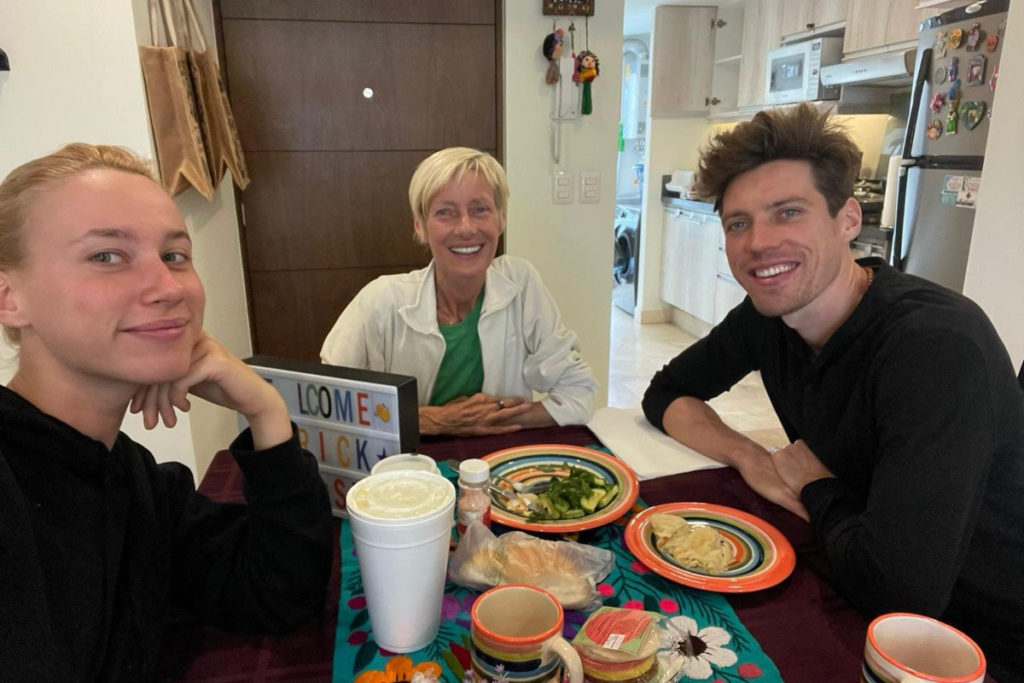 Over the last six months Julia has lost 24lbs and is very weak. While it is difficult to be so far from home she currently has access to great treatment facilities in Mexico – but she needs help to meet her medical expenses.

The cost of the treatment is $40,000 (€33,000) per month. Her family are hoping to build up her strength enough to endure the long flight home to Ireland but they also need help to build funds to keep treating Julia.

They have launched a GoFundMe campaign to raise €280,000 which will help pay for her treatment, which at the time of writing stands at €60,000 but much more is needed.

To help Julia you can make a donation on her gofundme page at: www.gofundme.com/f/support-julias-stage-4-cancer-treatment