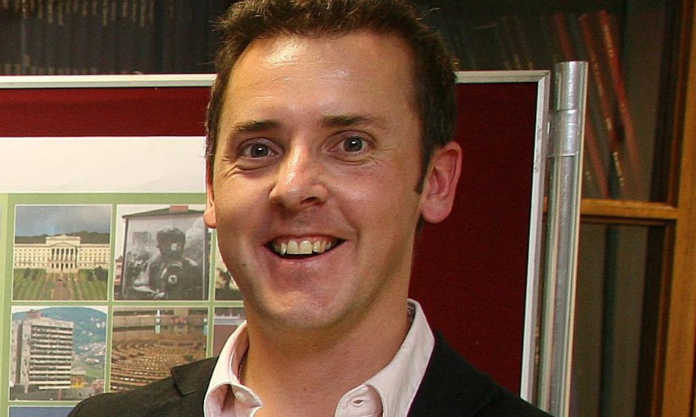 It is Dr John Morrissey’s fifth book, and critiques the major geopolitical, economic and social issues of the crisis.

The book, ‘Haven: The Mediterranean Crisis and Human Security’, considers the alternative priorities of human security that could facilitate a more humanitarian approach.

In advancing a human security approach to the crisis, the book human looks at conflict and displacement, and challenges the thinking of statist security agendas that divide the world into zones of sanctuary and abandonment.

“I was deeply affected by the photographs of his little body washed up and hauntingly alone on a Turkish beach.

“The book is dedicated to all those who have died in the Mediterranean over the last five years, and dedicated too to a determined calling out of our responsibility in Europe to safeguard human rights and human security for all.” 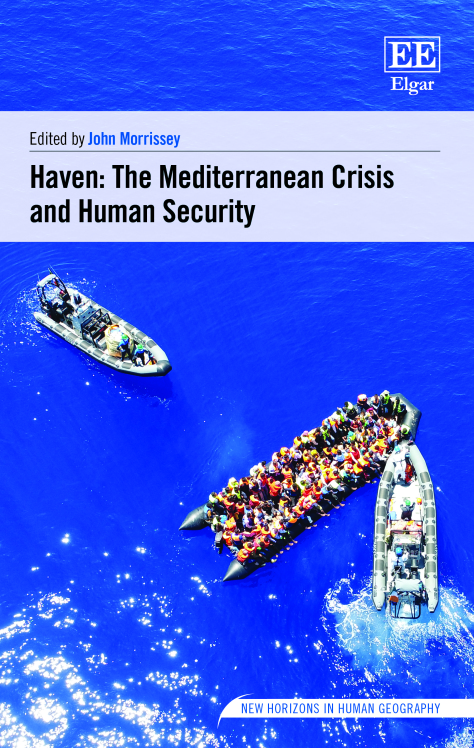 The NUI Galway professor thanked his ‘wonderful colleagues and graduate students who fed so inspiringly’ into the Irish Research Council project he received funding for in 2016.

“The book is a culmination of that project, and the contributions, which come from leading international writers, Irish Navy personnel, students and activists, reflect a deep empathy and concern for solidarity in an interconnected world – a world whose precarities have become even more acute and visible since the outbreak of Covid-19.”

He has published widely in the areas of geopolitics, security and international development.

The book was supported by the Academic Council on the United Nations System, an NUI Publications Prize and an NUI Galway Grant-in-Aid Award.