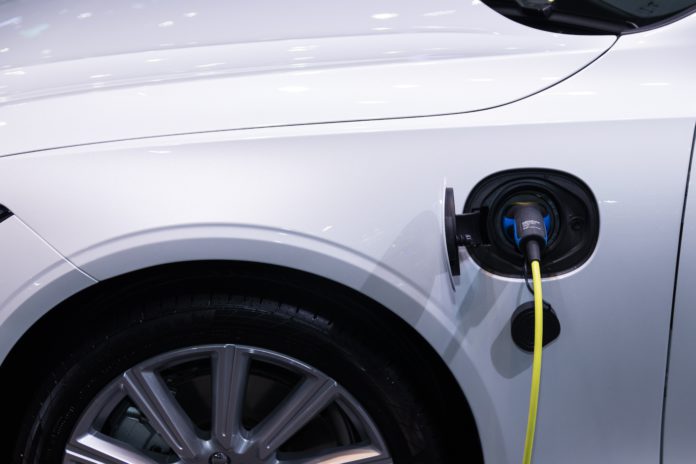 Galway has the fifth highest number of publicly available electric vehicle charging points in the country, a survey has found.

A survey by the Northern and Western Regional Assembly found that there are 172 EV charge points which are publicly available.

This is the lion’s share of just 488 in the entire region of Galway, Mayo, Sligo, Leitrim, Roscommon, Cavan, Monaghan and Donegal.

The NWRA said that the lack of electric vehicle charging infrastructure poses a serious challenge to the government’s goal of having one million electric vehicles on the streets by 2030.

John Daly, economist with the NWRA, said that the roll out of public infrastructure needs to be “dramatically improved” to meet this target, particularly in rural regions like the west and north of the country.

“Our research has found that the lack of publicly available EV charge points is one of the key factors discouraging people from the Northern and Western region in switching to EVs.”

He added that this infrastructure is, “central to overcoming challenges such as ‘range anxiety’, namely an EV driver’s fear that they will run out of power before reaching their destination.”

“Policymakers may also consider enhancing EV grants as the high price of EVs was seen as the greatest barrier to purchasing an EV, while the provision of regionally targeted grants could improve the uptake of EVs in rural regions with low levels of disposable income.”

Almost a third of respondents said that every village and town should have at least two charge points, and 18% felt that there should be one at every petrol station.

The NWRA is recommending that the government make provisions for the installation of more EV charge points in the Climate Action Fund, and ramp up grant funding for people to purchase electric vehicles.