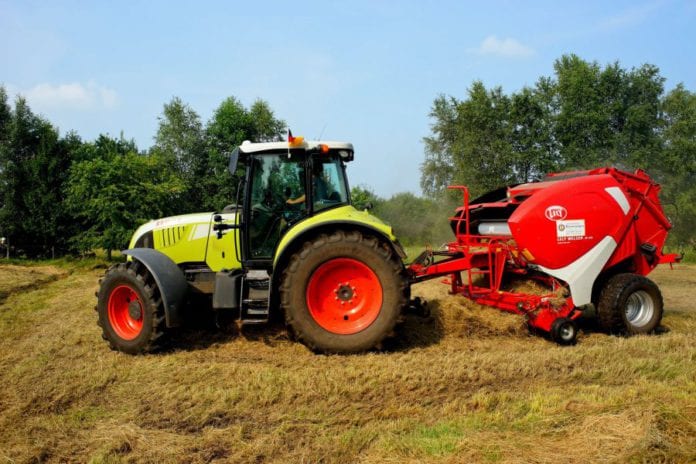 Galway has had the highest number of farm deaths in Ireland so far this year as the Health and Safety Authority launches a new campaign highlighting safe working practices for farmers.

Three people have lost their lives in farming incidents in Galway so far this year out of 16 in total around the country.

Two people have been killed on farms in Tipperary, and farm deaths have been recorded in 11 other counties this year.

In July Kieran Mullins (73) lost his life when he was struck by a tractor while working in a field in Gort.

Just a week earlier, 54 year old Patricia Newell was killed by cattle on her farm in Headford at the beginning of Farm Safety Week.

And back in April Chrissie Treacy (75) died in a farm accident in Portumna when she was struck by an agricultural vehicle.

The Irish Examiner reports that starting next week the HSA is carrying out a fortnight of farm inspections to ensure farmers are carrying out work safely.

Farming continues to be one of the most dangerous areas to work in, with 31 farming related deaths recorded in 2017.

Of those, 25 were in the Republic, while another six people were killed in Northern Ireland.

According to the HSA while only 6% of the population works in agriculture, it can frequently account for up to half of all workplace deaths.

Seven of the people killed this year were hit by a tractor or other agricultural vehicle.

A further five deaths involved farm animals, with the rest being caused by slurry, timber, machinery, or a fall from height.