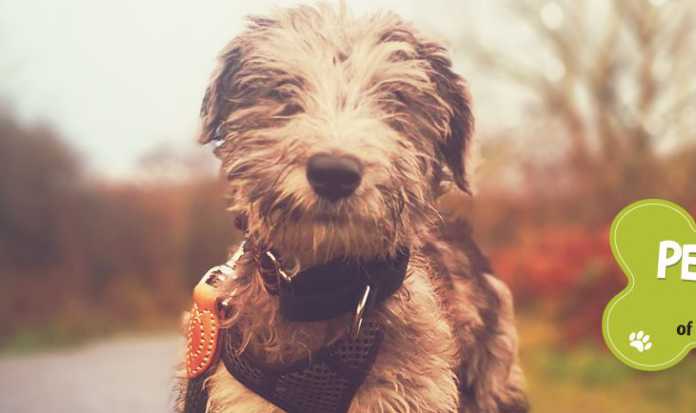 Cloud, a Greengrass Lurcher from Galway, is officially the best girl in Ireland after being crowned Puppy of the Year.

The 4 month old Lurcher saw off over 1,100 other dogs to claim the top spot in the Petmania Puppy of Year 2020 competition.

Cloud’s owners Aine and Daithí already owned her older sister Maya, but feeling that she was getting lonely in lockdown, decided to get her a younger sibling.

They adopted Cloud at the beginning of October and the two have since become inseparable friends.

There were 13 finalists in the Puppy of the Year out of more than 1,100 entrants based on tens of thousands of public votes, before the judges chose and overall winner.

Cloud’s family have now won over in prizes including 2 month’s grooming at Petmania Grooming Studio in Galway, a year’s food from Nutrition Partner Beta and a luxury staycation to the dog-friendly Enniscoe House, Mayo with its humans thanks to Ireland’s Blue Book Hotels.

“Cloud really stood out to all of the judges  of this year’s Puppy of the Year. She’s a beautiful puppy who has developed the most amazing family bond with her big sister Maya and her human parents Daithi and Aine,” Petmania said.

“Her family story of separation during 2020 resonated with all the judges and the light that she has brought to her family reminds us all that despite everything that is happening at the moment, that we will prevail and get to see our loved ones again soon.”

“Not only that, but her humans have made sure she is growing up to be well mannered, full of personality, and despite her stunning looks not in the least a diva.”