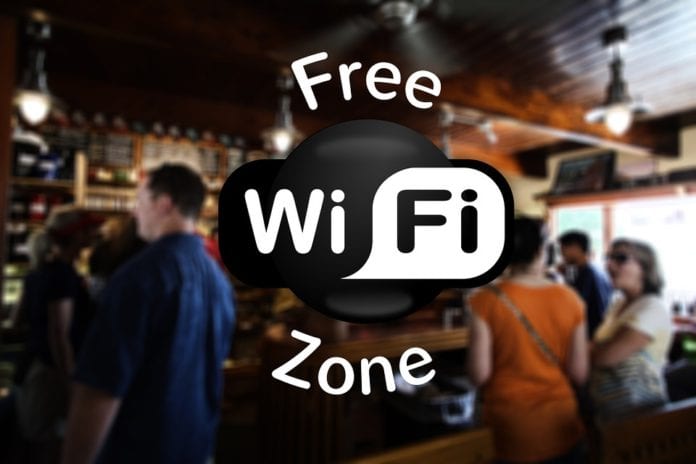 Under the initiative vouchers, each worth €15,000 are distributed to local authorities to establish free public wifi hotspots.

Galway city secured four voucher, the maximum available under the initiative, worth €60,000 in total.

While Galway county has been granted just one voucher worth €15,000 to develop wifi hotspots.

Local Authorities in Ireland applied for a total of 105 vouchers and secured 59 of them.

Galway city and county council will now have 18 months to choose the locations for their hotspots and get them up and running.

The chosen sites are required to be “centres of public life” where no free wifi service is already available.

Under the initiative’s rules, this new public wifi is required to be free of charge, free of advertising and free from commercial re-use of data.

Minister of State for Community Affairs and Digital Development and Galway East TD Seán Canney said this was a fantastic result.

“This will bring free WiFi hotspots to many public spaces throughout the country and will vastly improve connectivity in communities.”

Minister Canney also confirmed that the Department of Rural and Community Development will contribute matching funding for every voucher.

“I hope that this contribution will help local authorities in developing an even more substantial network of free public WiFi hotspots,” he said.

All in all, Ireland secured €885,000 under this European initiative, which allocated funding on a first come first serve basis.

“This outcome shows how proactive local authorities in Ireland are and their determination to bring connectivity to their areas,” Minister Canney said.

“They are doing as much as they can to provide their communities with a much needed service and their efforts and engagement need to be applauded.”

The voucher and funding it provides can be used to buy and install new equipment or to replace existing gear with top of the line alternatives.

This first round of funding handed out €42 million to 2,800 local municipalities around Europe.