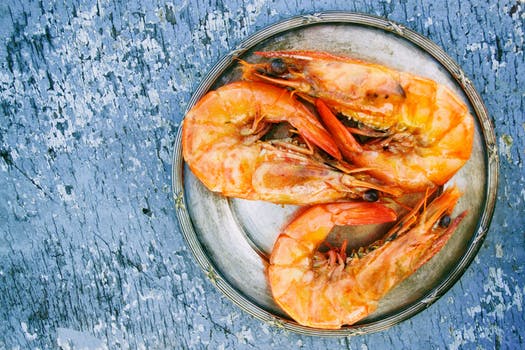 A fisherman working out of Ros a Mhíl in Galway has lost a High Court battle over the closure of large parts of the west coast for fishing Dublin Bay prawns.

Pat Fitzpatrick and another fisherman, Michael J Flannery based out Dingle, Co. Kerry, mounted a legal challenge against how catches are calculated for conservation purposes.

The Sea Fisheries Protection Authority looks at catch sizes to decide whether EU quotas have been met or exceeded.

Based on their assessment, Minister for Agriculture, Food, and the Marine Michael Creed issued an order in November 2017 closing a stretch of the west coast to the fishing of Dublin Bay Prawns.

Following on from this closure, Mr Fitzpatrick and Mr Flannery decided to sue the SFPA and Minister Creed.

According to the Irish Examiner the two fishermen told the High Court the Minister’s decision was hurting their livelihoods and put them at risk of going out of business.

Between them, the two fishermen employ 12-14 people working on their boats, with more dependent jobs on the shore.

The central dispute in the lawsuit was the methodology used by the SFPA to calculate catches, which doesn’t go by the electronic logs submitted by fishermen.

The agency claimed that in this stretch of the sea, known as functional area 16, fishermen are under-reporting the amount of Dublin Bay Prawns caught in the electronic logs.

Instead of going by them, the SFPA assess catches by the amount of time that fishing boats spend at sea.

While collectively, the submitted logs showed that 773 tonnes of Dublin Bay Prawns were caught, but the SFPA claimed the true figure was 1,991 tonnes using their methodology.

Dr Colm Lorgan of the Marine Institute, who regularly advises on the sustainable use of marine resources, gave evidence that the SFPA’s assessment method is scientifically sound.

He mentioned that it’s not unlike that used by the Irish Council for Exploitation of the Seas which advises the EU Commission on stock quotas.

Mr Fitzpatrick and Mr Flannery argued to the court that the ‘time spent at sea’ assessment puts them on an uneven playing field with fishermen in other countries.

Ms Justice Úna Ní Raifeartaigh said their position suggested that foreign fishermen were under reporting their catches, something that she said was better dealt with by lobbying the EU Commission rather than saying the SFPA should look away.

In dismissing their suit, judge Ní Raifeartaigh said the legal obligation on the SFPA was to report the figures they believed to be accurate based on sound assessment.

She also said that electronic logbooks used by fishermen are not a scientifically grounded method, and while ‘time spent at sea’ was not as accurate as having an inspector on every boat, it was a reasonable alternative.