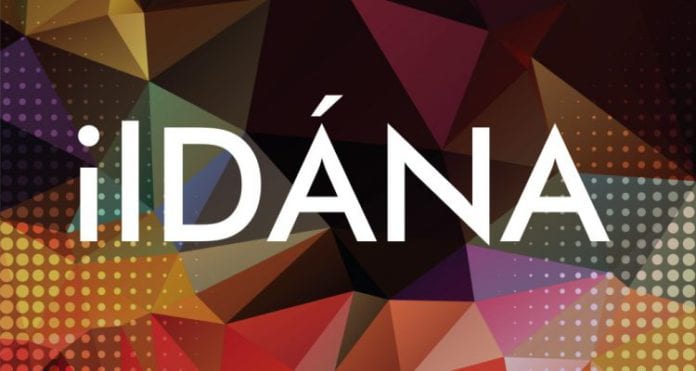 An Irish language documentary on creativity and art in Galway has been selected as the recipient of ilDÁNA arts funding of €80,000.

‘CUMAR: An Exploration of Confluence’ is a creative documentary to be directed by NUI Galway communications lecturer Aodh Ó Coileáin and produced by Furbogh-based Magamedia.

The film features artists from various fields and will explore Galway as a confluence of creativity and as a nucleus for artistic endeavour.

Its focus is the link between Galway-based artists and their environment, and will examine the diverse cultural influences that have shaped Galway itself and molded its artistic culture over time.

Long a crossroads of sea, land, thought, and story, Galway has always been receptive to new influences.

The city and county bear the print of many different civilisations and cultures.

This concept of artistic and cultural confluence will be explored through the lenses of the artists who live here.

“This examination of the link between the arts and artists in Galway is very timely, on the eve of the City of Culture celebration in 2020. TG4 is delighted to be collaborating with the Arts Council, BAI and Galway Film Centre on this landmark documentary. The promoters of the project have a proven track record in producing top class programmes in a range of genres and I have no doubt they will do the same again with ‘Cumar’.”

Magamedia is an independent, award-winning production company based in Furbogh, Co. Galway whose recent credits include the TV series Eipic and the documentaries Noel Hill-Aisling Ghéar and Snaithe.

CUMAR is expected to premiere at the Galway Film Fleadh as well as a primetime broadcast slot on TG4 in 2019.

The iLDÁNA scheme is an exciting opportunity for documentary filmmakers to make an ambitious and cinematic Irish-language documentary on the arts.

TG4 and the Arts Council/An Chomhairle Ealaíon – in association with Galway Film Centre – have announced that the Broadcasting Authority of Ireland has joined as a partner on next year’s ilDÁNA scheme.

An increased budget of €120,000 will be made available by the partners for next year’s funding recipient.

The chosen film will also have a theatrical screening along with a primetime broadcast slot on TG4.

Submissions for the 2018 scheme are now open with applications to be sent to Galway Film Centre no later than 17:00 on Thursday, 21 June.

Full details on the 2018 round of ilDÁNA including application guidelines are available on www.galwayfilmcentre.ie.