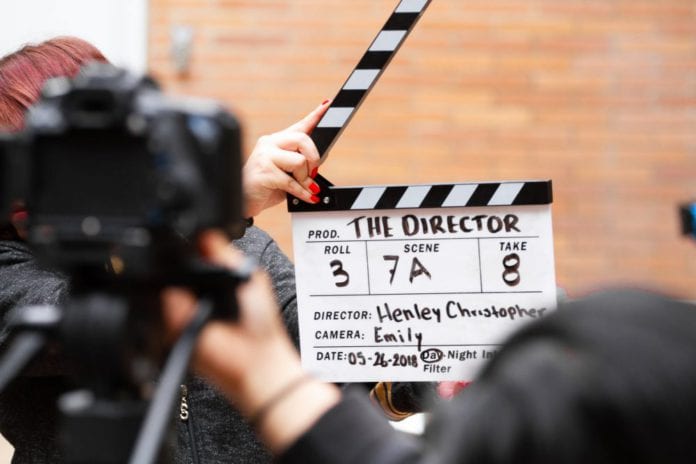 Three film and television production companies in Galway have received backing from a €2 million fund backing creators in the west.

The Western Region Audiovisual Producer’s Fund was established to encourage the film, television drama, animation and gaming sectors in the West of Ireland.

The Galway city based company Moetion Films has received funding for its animated featured film ‘Ooops! Back In The Deep End’.

The fund is also backing ‘St. John’s’, a series being developed by Danú Media and Dearg Films and written by Brian Reddin, as well as ‘Trace’ a film by local company Magamedia and written by Mayo man Ray Lawlor.

In addition Cohen Productions DAC/Port Pictures film ‘Death of a Ladies Man’ will begin shooting across Galway this month.

These projects are in addition to the previously-announced Calm With Horses, which was shot in Clare and across Galway city and county and is currently in post-production.

Tomás Ó Síochain CEO of the WDC said developing the audiovisual sector as part of the ‘Creative Economy’ is a key goal of the WDC’s five year strategy.

“As the lead agency for the Creative Economy under the Government’s West Regional Enterprise Plan, we already see the benefits a dedicated fund such as the WRAP fund can bring to a region.”

He praised the work being backed by the WRAP Fund as “high-caliber projects adding €4m extra spend to the local economy together with invaluable training and experience for local talent interested in working in this industry.”

The WRAP Fund was created in a partnership between the Western Development Commission (WDC) and the Galway Film Centre.

Its aim is to support local talent and increase the economic impact of the industry in the region working with local councils and Údaras na Gaeltachta.

The WRAP Fund is also the only project funding in the Republic of Ireland which is open to the games sector.

It is anticipated that the projects backed by WRAP funding so far will generate in excess of €4m spend in the western region.

Sarah Dillon, Production Manager of the WRAP Fund said they have been pleased by the calibre of projects seeking funding so far.

“This is reflective of the general standard over the last few years in Irish film, television and animation with Irish talent making its mark on a global stage.”

She concluded by saying that this fund is a great way “to give a platform to local talent telling stories.”