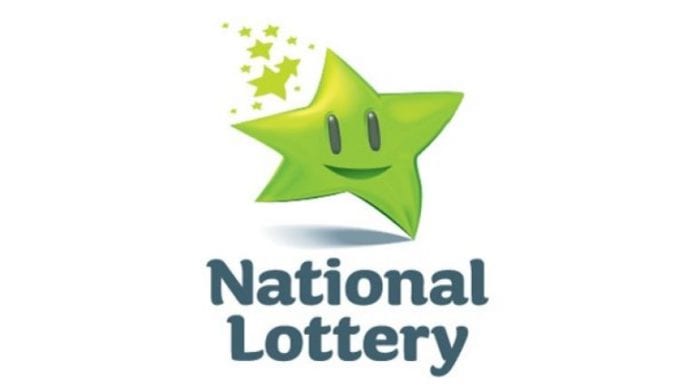 A EuroMillions player from Galway woke up €50,000 richer this morning after scooping the Ireland Only Raffle prize along with nine others on Thursday.

It was the second of twelve draws in the National Lottery’s ’12 Draws of Christmas’ promotion, and ten players will win €50,000 each in all EuroMillions draws every Tuesday and Friday until December 23.

The lucky local bought his ticket online, while seven of the ten winners bought their tickets in shops across the country.

Commenting on this exciting first draw of ‘12 Draws of Christmas’, a spokesperson for the National Lottery said that the third draw will take place on Tuesday (22 November) where ten more players are guaranteed to win the amazing prize.