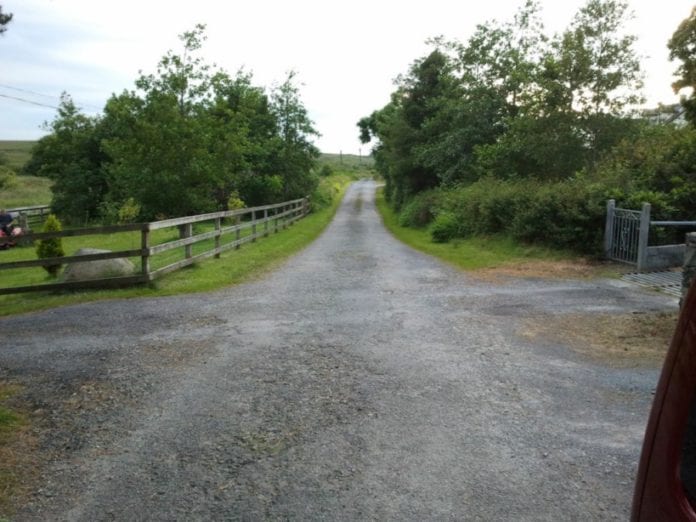 The Galway Cycling Campaign is urging all county councillors to support a feasibility study for a greenway on the Athenry – Tuam – Milltown railway line.

According to them the Athenry Tuam Greenway proposal is Galway’s best chance for creating a long distance walking and cycling amenity in the foreseeable future.

They have described the Govrnment Greenway Strategy published in July as “fundamentally flawed”, with little progress on the Connemara Greenway or Dublin to Galway Greenway expected under the plan.

Both greenways have been plagued with issues surrounding how to proceed while still respecting the rights of the landowners along the route.

Multiple public figures, including those supportive of the building more greenways like Galway East TD Ciaran Cannon, have said that under no circumstances will farmers and landowners by hit with compulsory purchase orders.

In contrast, campaigners for the Athenry Tuam greenway claim the route is “tarmac ready” with no questions about landownership that have bogged down other projects.

The sole landowner along the route is CIE, who have indicated that they would be amenable to issuing a licence for the route, and that it could still be re-opened as a rail line if needed afterwards.

Spokesperson for the campaign Shane Foran said: “Given the profoundly flawed nature of the Greenway Strategy our view is that Athenry-Tuam now represents the best chance for a long-distance Greenway in Galway.”

“For the moment the best thing for Connemara and East Galway is a cooling off period to reduce tension,” he continued.

According to Galway Cycling, far from aiding greenways, the publication of the Strategy for the Future Development of National and Regional Greenways has inflamed tensions with landowners.

The public consultation process outlined in the Greenway Strategy puts consulting with local landowners towards the tail end of the process of selecting a route.

The cycling campaign believes this assures more conflict with landowners in the future, particularly in sections of the Connemara Greenway where there has been no agreement to date.

If the The Athenry Tuam Greenway proceeds, Shane Foran says, it will naturally lend itself towards progress on both of those stalled projects.

“If built the Athenry Tuam Greenway will need connections to other places in the county and these will naturally grow to link towards both Dublin and Connemara.”