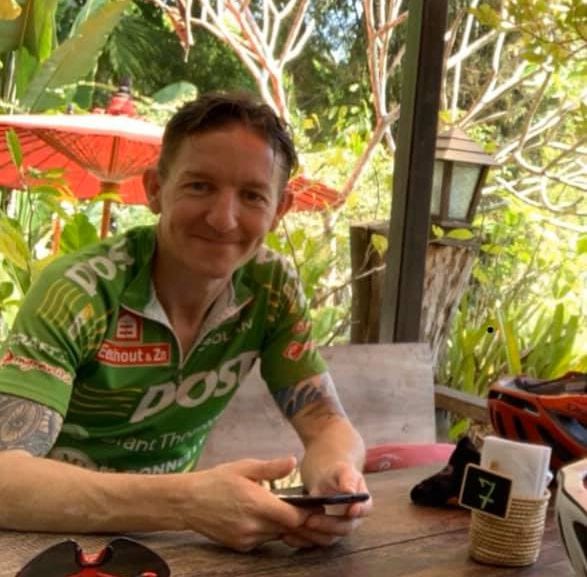 A cyclist from cyclist from Galway has been killed in a road traffic accident on a mountain in Thailand near the city of Chiang Mai in the north of the country.

It’s understood that Martyn, who has been working as a teacher in Beijing in recent years, had extended his holiday in Thailand.

The incident happened on February 9, but it’s understood that there was a delay in identifying him as he was not carrying ID at the time.

The 55 Cycling Club where John was known had issued an appeal for information earlier this week.

They described him as “well liked rider, friendly and an avid traveller.”

The Department of Foreign Affairs said in a statement that it is aware of the incident and is providing assistance.